German politicians have concluded negotiations on the country's 2013 budget. The government will still borrow billions in the coming year, but the figure's markedly lower than it was for the present year. 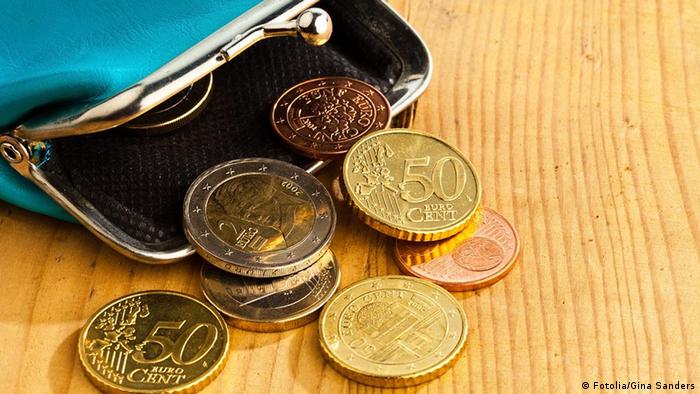 The debate might be ongoing in Brussels, with Chancellor Angela Merkel not hopeful of a resolution, but the government in Berlin has signed off on its 2013 spending after four days of parliamentary debate.

Germany's opposition parties largely opposed the budget in the final vote, making the tally 312 parliamentarians in favor, 258 against, with no abstentions.

Expenditure in 2013 should total 302 billion euros ($389 billion), with 17.1 billion euros financed through fresh loans. That final figure was slightly lower than the one initially envisioned by Finance Minister Wolfgang Schäuble, and over 11 billion euros lower than German government borrowing in 2012.

"With this, we are introducing the terms of the debt brake three years more promptly than constitutionally stipulated," the budgetary and financial spokesman for the Christian Social Union (CSU), Bartholomäus Kalb, told parliament, saying it was impressive to rein in spending even while logging record tax revenues.

The CSU is the Bavarian arm of Merkel's Christian Democratic Union.

Germany's constitutional court ruled in 2009 that German national debt, which is approaching 80 percent of Gross Domestic Product, was too high and needed to be limited. The court set a nominal borrowing limit for 2016 and beyond, followed by a ban of any structural budget deficits as of 2020. Next year's German budget would conform with the 2016 rules, the government said.

Repayments on the national debt are an increasing headache for governments around the world. In Germany's case, the government will spend as much in 2013 servicing old debts (around 33.3 billion euros) as it spends on the defense ministry.

Germany's 2013 federal budget, debated in parliament on Tuesday, is going to comply with the EU fiscal treaty - leaving the government proud, the opposition jealous, and one minister angry. (20.11.2012)

The labor and social ministry remains the wealthiest with a budget of almost 120 billion euros, defense and debt repayments are next in line, while the justice ministry is the least well-funded – with a budget of just over 606 million.

Former German Finance Minister Peer Steinbrück, the opposition Social Democrat candidate for chancellor in next year's federal elections, argued earlier in the week that the final budget talks should be deferred until uncertainty over EU expenditures were cleared up in Brussels.