Some 400,000 people are expected to turn out for this year's Berlin Pride. In its 40th year, the parade promises to be more political than ever – to show that the fight for equality and acceptance has not yet been won.

Patricia is standing with her husband at a traffic light in central Berlin. All of a sudden, a man next them says: "You should be shot — you shouldn't be alive."

Patricia can't believe her ears. She thinks she must have misheard, so she asks him to repeat himself. He does: "You should be shot."

Patricia is a transsexual woman. She was born a man, but surgery helped her to become on the outside what she always knew she was on the inside: a woman.

She says Berlin is the place she faces most discrimination. For her, this city — which is so often celebrated as one of the most open in the world, and presents itself as tolerant of all lifestyles — has lost some of its magic.

The motto for the 40th Berlin Pride parade (also known as the Christopher Street Day or CSD parade) is "My body, my identity, my life."

That of course refers to the long struggle for equality and acceptance by the LGBTTIQ (Lesbian, Gay, Bisexual, Transsexual, Transgender, Intersex and Queer) community. It is also a reference to people like Patricia, who experience exclusion and hostility because they don't appear to fit into the heteronormative picture of society. 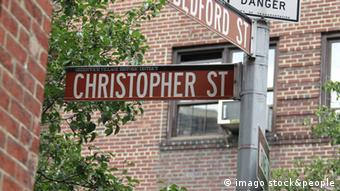 Pride is referred to in many European countries as "Christopher Street Day."

The Stonewall riots were a series of the demonstrations by the gay community in late 1960s Manhattan that are widely thought to have kick-started the modern movement for LGBT+ rights. They were named after the Stonewall Inn, a gay bar located on Christopher Street.

On the 10th anniversary of the demonstrations, the then relatively small Berlin gay community wanted to mark the occasion. Bernd Gaiser, who is now 73 years old, was one of the founders of that first Berlin Pride.

Back then 400 gay and lesbian Berliners took to the streets. Today, there will be nearer to 400,000 — partly because the parade has to some extent hit the mainstream.

And yet Gaiser still finds himself being asked if a Pride event is still necessary in Germany, particularly after gay marriage was passed into law.

But even today, homosexuality is not universally accepted, Gaiser believes. Even in Germany's capital city, transsexuals are often treated like second-class citizens. 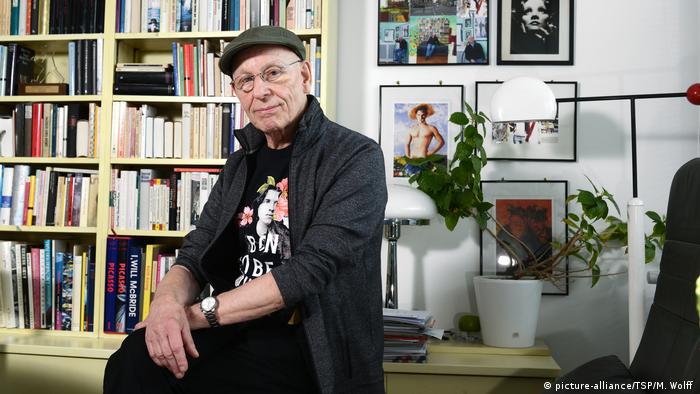 Bernd Gaiser, a founder of Berlin CSD, is still fighting for queer rights

"Four decades after the first Berlin Pride, lesbians, gays, bisexuals, trans- and intersex people are still fighting for their rights," says Berlin's Senator of Culture, Klaus Lederer, who will open this year's CSD event. It seems that acceptance and equality are still not a given.

This is also made clear in the 11 demands laid out by those who took part in the CSD Forum ahead of the parade. These include bringing the family and birth rights of same-sex couples into line with those of heterosexual couples, and scrapping the 1980 Transsexuality Law which governs a transsexual person's rights to change their name or legal gender.

The group also calls on the Senate of Berlin to make a stronger case for LGBT+ rights in partner cities like Istanbul, Moscow and Warsaw.

In its 40th year, the heart of the Berlin Pride event, the main parade, will be more political than ever. This is a response to persistent criticism that the CSD movement is more focused on partying than politics.

Of course this year, as with every other year, the parade will be bursting with color and loud costumes, but the festivities will be punctuated by announcements highlighting the aforementioned 11 demands. 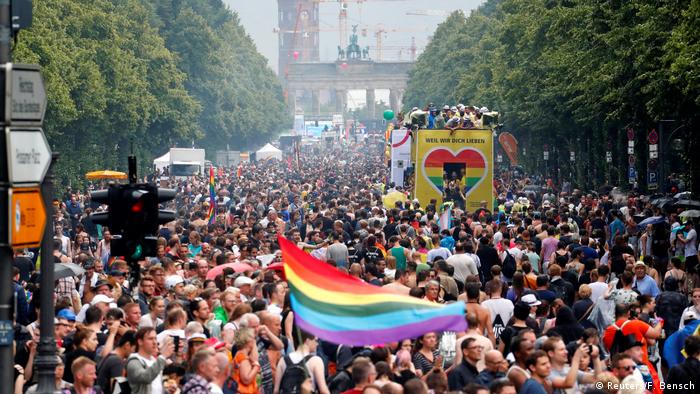 Around 400,000 people are expected at this year's Pride celebrations in the German capital

When Bernd Gaiser and his group marched through Berlin in 1979, they demanded the abolition of Article 175 of the penal code that made sexual acts between men punishable by law. They were successful, and those who were criminalized under it have had their convictions overturned and been offered compensation.

According to Jan Noll, the Editor-in-Chief of Berlin's queer magazine Siegessäule, this is a sign of how far they have come in the fight for equality.

On the other hand, he observes, there has been a dangerous radicalization in public discourse, not least of all due to the emergence of the right-wing AfD (Alternative für Deutschland) party. Over the past year, the gay anti-violence project Maneo counted 324 assaults motivated by homophobia or transphobia in Berlin alone — that's more than ever before.

"Our hard-fought rights have never felt more vulnerable than this year," Noll says. There has been a sociopolitical "rollback" – and in such a climate, the rights of minorities are the first to suffer.

Gay and lesbian couples have until now only been able to enter into registered partnerships with fewer legal rights than heterosexual couples. That all changed on Sunday as same-sex marriage became legal in Germany. (01.10.2017)

With “Stonewall,” Roland Emmerich tells the story of the beginning of the gay rights movement. (23.11.2015)

Huge crowds have turned out to celebrate Britain's LGBT community at London's annual pride parade. This year, a contingent of Royal Marines was part of the festivities for the first time. (07.07.2018)