Moroccan officials have agreed to take back their citizens deported from Germany. The deal comes as the German government faces increasing domestic pressure over the refugee crisis. 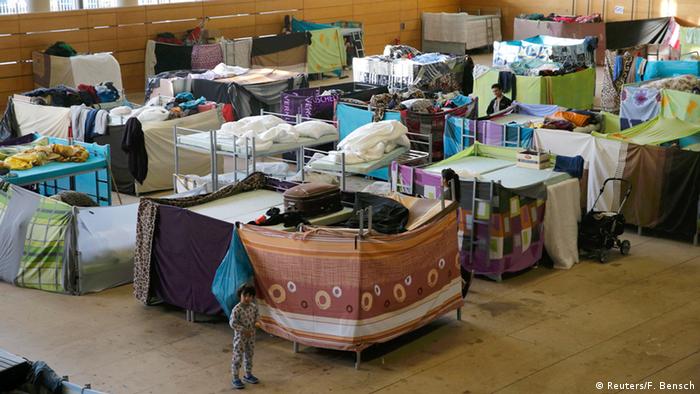 German Interior Minister Thomas de Maiziere and his Moroccan counterpart Mohamed Hassad revealed their plans on Monday in Rabat. "We agree that the first step will be to concentrate on the deportation of those Moroccans who came into Germany in 2015," de Maiziere said in Rabat.

According to the office for migration and refugees (BAMF), around 10,000 Moroccans came to Germany last year and only around 3.7 percent were given asylum.

The latest deal targeted Moroccans who threw away their passports before arriving in Europe and said they were Syrians in order to have better chances of staying back.

In the new process, German and Moroccan officials would check identities of Moroccans through fingerprints on their passports. Rabat would then issue documents for these migrants, who would be able to return home. 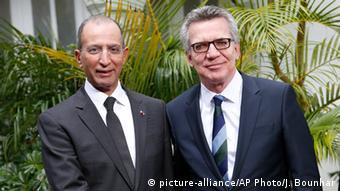 "The Moroccans have said they will generally get back within 45 days," de Maiziere told reporters in Rabat.

The German interior minister and Hassad also agreed upon political aspects of a planned security deal. De Maiziere said the agreement dealt with the fight against international terrorism, smugglers, organized crime and illegal migration. The two countries would sign the document once technical details were clarified, he added.

Chancellor Angela Merkel's government has been under pressure to accommodate refugees after 1.1 million arrived in Germany last year. The government has come up with a new asylum law, which includes sending back migrants from "safe countries," including Morocco, Algeria and Tunisia.

De Maiziere announced before his trip to the three Maghreb countries that he expected to speed up the deportation process, which currently took several months.

NATO agrees on guidelines for refugee mission in Aegean Sea

NATO allies have settled on a maritime plan to help tackle crime rings smuggling refugees into Europe. NATO has also said they will return all rescued refugees to Turkey, a move which has been strongly criticized. (25.02.2016)