The last Sunday before Advent is a big one on the German calendar, one on which the closure of certain avenues of entertainment reminds people to remember their dead. At least, as Tamsin Walker found out, in theory...

No dancing with the dead

WorldLink: No dancing with the dead

The first time I became even close to aware of Totensonntag or Sunday of the Deadwas years ago when I went to a flea market to find the square that accommodates its weekly chaos and color, empty. I attributed the absence of vendors with their chipped one-offs to some aberration I was too foreign to understand.

It wasn't until I'd lived in Germany for a couple more years that I realized the aberration was in fact an annual Protestant event initiated by the Prussian King Frederick William III - out of respect for the dead.

So much respect indeed, that it is one of Germany's few stille or quiet days, when certain activities are not allowed. Most notably, shopping and dancing. Yep, that's right, from the early hours of this Sunday morning until well into the evening, there will be a nationwide ban on public displays of hip gyration. To what extent it is enforced though, is up to the relevant local authorities.

Berlin and beyond: who needs a bikini? 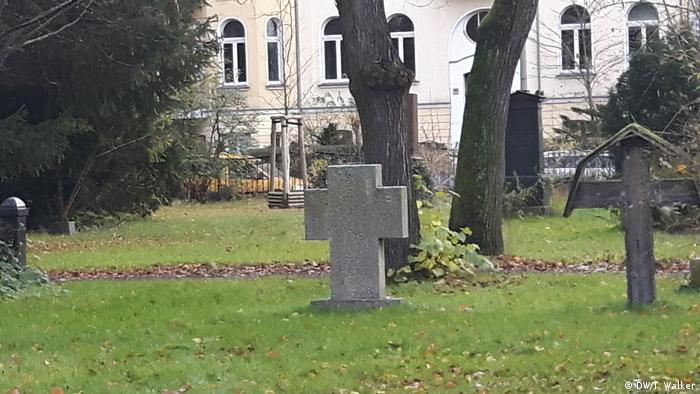 And here in club-centric Berlin, there's as little chance of a full-on "Footloose" scenario as there is of finding three consecutive people who are aware of the day's existence or implication. But the fact that even 200 years after its inception, Sunday of the Dead is still one of only three dates  - besides People's Day of Mourning and Good Friday – on which us mortals are told to refrain from moving to music, seems to suggest a close relationship between the living and the dead.

So close that even before the big day rolls around, churches and concert halls across the country court the occassion by staging performances of Johannes Brahms – "A German Requiem."

Though composed half a century after Totensonntag was introduced to the Protestant calendar, the dramatic choral work has long been regarded as the perfect musical accompaniment  – adding, both through its name and direct approach to the passing of human life, to the sense that Germans deal with death, and by extension their dead, in an elegant and traditional manner.

Berlin and beyond: Auf Wiedersehen Britain 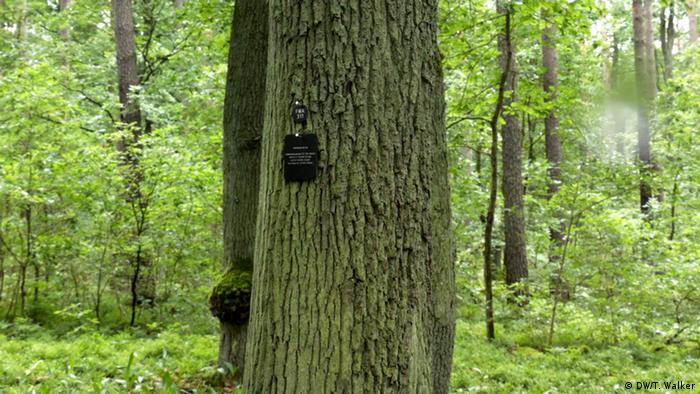 Forest burials are gaining in popularity across Germany

Traditional writ large. For this is not only a country in which there are strict rules and laws on burial options, graveyard etiquette and the length of time the deceased can rest in peace before the plot is made available for the next corpse. It is also a place, which as a funeral director I spoke to put it, people were so traumatized by two world wars that they turned their backs on death, opting instead to put their dear departed entirely in the hands of professionals. And that fuels the idea of sticking to the well-trodden path.

But there are now also a number of more alternative undertakers trying to breathe life back into death, both by encouraging people to become involved in the funeral service and by emboldening them to wash and dress the body in preparation for the final farewell. Collectively known as die letzten Liebesdienste, or last services of love, such small acts stand in contrast to a big day on which dancing is forbidden for reasons that few even seem aware of. And moreover, they sound like something which once performed, would be hard to forget. Ever.

Column: Berlin and beyond

WorldLink: No dancing with the dead