Berlin's cultural life flourishes lushly like a jungle, says columnist Gero Schliess. Searching for the extraordinary, he was able to find some Bach, Nijinsky and Versace — all in one week. 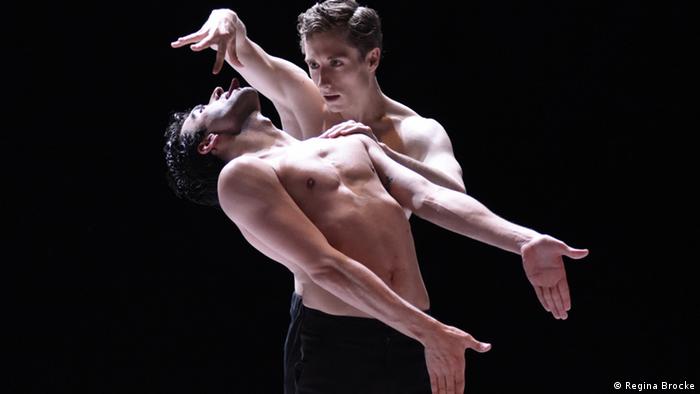 Shimmering and sometimes strange are the plants that push up from the humus of Berlin's bustling cultural life and into the public eye. I sometimes chance upon them, as I did in the Watergate techno club.

Since the founding of the club in 2002, techno freaks have indulged in their passion there, right on the bank of the Spree River. And after three days and nights they have to be reminded that they also have another home. Instead of the "reunited" youth of the 1990s, the whole world dances here today, which is why a friend from Berlin's creative scene contemptuously calls Watergate a "tourist club."

That's what I was thinking when I caught Watergate cheating, as it were, with classical music. Berlin's culture radio station on the city's public broadcasting network RBB invited the young French pianist, Lise de la Salle, to play at their "classical lounge," which was staged at Watergate. She played Bach, Chopin and Prokofiev.

Overwhelming rivers of music by these great composers flowed out of the grand piano, which de la Salle artfully interpreted with high musical intelligence and quite a bit of character.

The unbelievably beautiful thing about it was that just behind the piano, another river opened up: the Spree, whose sluggish watercourse could be followed through the floor-to-ceiling windows of Watergate. What a show! What an experience! Listening with your eyes or watching with your ears: they lift one another up to a higher level of consciousness. Simply brilliant. 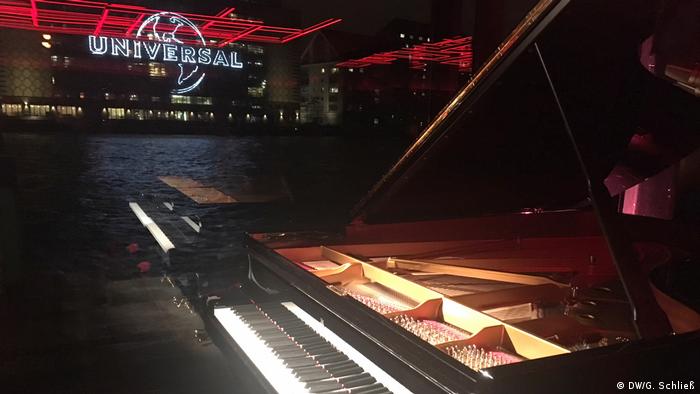 What made this evening so special for me? It was the iconic venue, a legendary (albeit controversial) techno club with its view over the Spree combined with great classical music.

A few days before, the Stuttgart-based Gauthier Dance company's stunning "Nijinsky" ballet performance was rightly promoted as "special" by the Berliner Festspiele, a cultural events promoter. At best, such a special ballet performance can usually only be experienced in the German capital when Berlin-based choreographer Sasha Waltz has a magical moment with her independent ensemble.

This revolutionary Vaclav Nijinsky was an an icon of ballet who embodied dance's departure into modernity — and gave Claude Debussy's "Afternoon of a Faun" and Igor Stravinsky's "The Rite of Spring" an unmistakable character. And yes, this indomitable stormy and dramatic passion was felt every minute in the extremely dynamic choreography of Marco Goecke at the Gauthier Dance performance (see title photo).

I had to take a deep breath after 70 minutes of such emotional intensity. 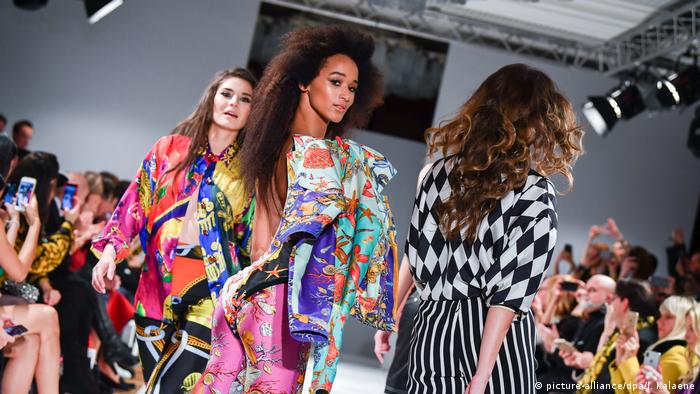 Versace's outre fashion gets another run in Berlin

I can not get out of my head what Versace's favorite male model, Marcus Schenkenberg, said to me that evening: Versace is "too much" today. The designer simply went out of fashion, he said. Schenkenberg does not believe there will be a Versace revival. So sad. Now I can better understand what the organizers whispered to me: that the current Versace fashion house wanted nothing to do with this retrospective.

Does not sister Donatella herself believe in her brother? Does she even consider his legacy to be damaging for business? Is that sibling love Italian-style?

I'm all the more grateful that the retrospective once again stopped time and gifted us a moment with this great designer's fashion. How nice that even transient flowers find their place in the humus of Berlin's cultural life.

Versace is famous for its bright colors, opulence and provocative cuts. Donatella Versace has been the label's head designer since 1997. (26.01.2016)

For the very first time, international collectors are showing the works of legendary Italian fashion designer Gianni Versace. The Berlin retrospective in the Crown Prince's Palace even includes the designer's bedroom. (30.01.2018)