The European Union has pulled Belize from a list of countries it accuses of having suspicious or unethical tax policies. Eight jurisdictions remain under watch. 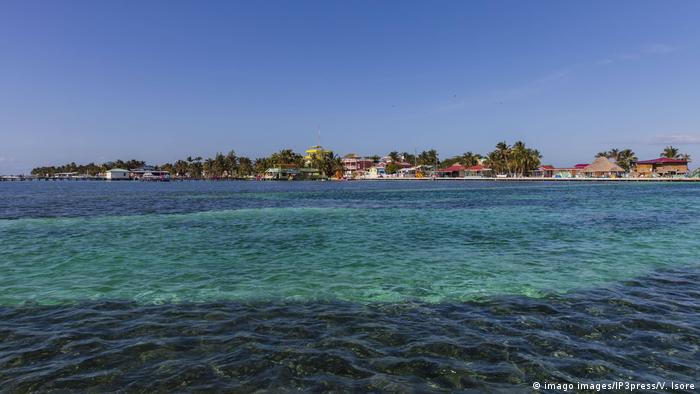 European Union finance ministers on Friday removed the Central American nation of Belize from a "blacklist" of tax havens.

"Belize has passed the necessary reforms to improve its tax regime for international business companies that was due to be implemented by end-2018," the EU said in a statement, adding that those reforms were enough to have the country's name removed from the list.

The list identifies non-EU countries whose tax laws are not compliant with the bloc's standards.

The EU established the blacklist system in 2017 to crack down on regimes that enable tax avoidance with unclear or unfair tax policy. The move to create a list was inspired by the revelations uncovered in leaks such as the Panama Papers and Paradise Papers, which showed how businesses and wealthy individuals used said regimes to avoid paying taxes.

Eight jurisdictions remain on the list, including American Samoa, Fiji, Guam, Oman, Samoa, Trinidad and Tobago, the US Virgin Islands and Vanuatu.

EU member states are not included on the list, despite the fact that several countries in the bloc have engaged in suspicious tax practices.

The EU will continue monitoring Belize to ensure improvements to its foreign source income exemption policy.