Belgian police are seeking a possible accomplice in the deadly shooting attack on the Jewish Museum in Brussels in May, prosecutors say. The man in question was seen with the suspected gunman four days after the attack. 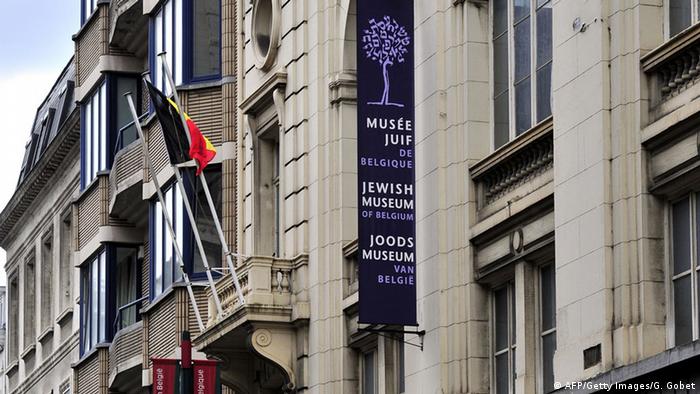 Prosecutors in Belgium said on Friday that police were looking for a man seen in a video walking alongside the suspected gunman, Mehdi Nemmouche, near Brussels North railway station four days after the May 24 attack, which left four people dead.

"We want this person to explain his presence there," a spokesman for Belgium's federal prosecutor said.

Nemmouche, a 29-year-old French national, was arrested in Marseille, southern France, during a routine check at a bus station. He has been in custody in Belgium since being extradited there in July.

He is accused of having shot four people with a Kalashnikov rifle at the Jewish Museum in the Belgian capital. Three people - an Israeli man and woman and a French woman - died on the spot. A fourth victim, a Belgian man, later succumbed to his wounds in hospital.

Nemmouche spent most of 2013 fighting in Syria alongside extremist rebels.

The security threat posed by extremists returning to Europe from Syria and Iraq was highlighted again in Belgium last week, when police carried out several raids against an alleged terrorist cell that officials said was about to launch "attacks on a grand scale."

Two suspected terrorists were killed and another arrested in the eastern city of Verviers after they opened fire on police with automatic weapons.

Belgium has since raised its terror threat level to the second-highest, and has deployed troops to protect potential targets such as certain embassies and Jewish sites, including the Jewish Museum in Brussels.