Belgian government embroiled in deportation scandal | Europe| News and current affairs from around the continent | DW | 11.01.2018

Belgian immigration minister Theo Francken is under fire for his repatriation of vulnerable migrants to Sudan. Critics are calling on him to resign. Now the government coalition is at risk of collapse over the scandal. 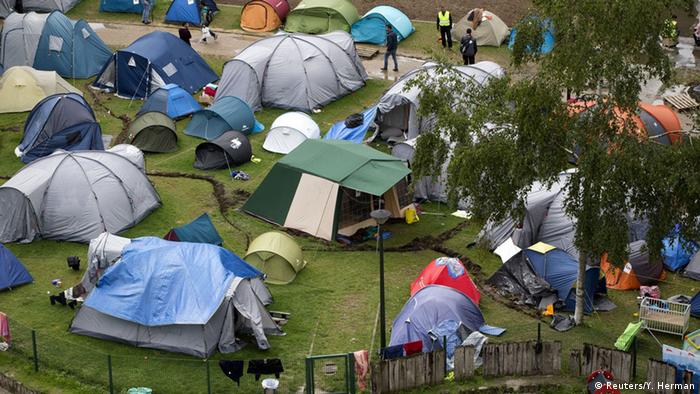 It is not often that the trigger for a government crisis is as obvious as it has been in Belgium in recent weeks. The story begins in Brussels' Maximilien Park, where migrants have been camping out since 2015. At any given time there are usually a few hundred people waiting there in limbo until their paperwork has been processed, or taking a break on their journey to Great Britain. For many Belgians, Maximilien Park is a symbol of the Belgian state's failure to get a grip on the refugee crisis. The current debate may develop into real government crisis and even cost Charles Michel's job as prime minister.

Now the center-right government under Prime Minister Michel faces allegations that Belgium has repatriated people seeking protection to the regime of President Omar al-Bashir, thus exposing them to persecution and torture. 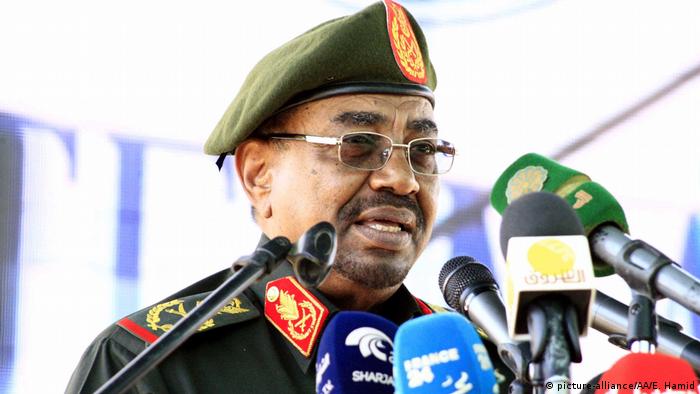 The opposition has reacted with disbelief, especially since Michel's nationalist coalition partner, the nationalist New Flemish Alliance (N-VA), invited Sudanese officials to Brussels last summer to discuss the repatriation of the migrants in Belgium. The guests apparently put together a carefully selected list of people for the Belgian government. At the request of Bashir's regime, Belgium flew nine of the 43 Sudanese on the list back to Khartoum. The full-fledged "collaboration with a dictatorship" is impossible to tolerate, says Julie Fernandez-Fernandez from the Belgian Socialist Party.

Belgium's recent decision to campaign for a seat on the United Nations Security Council makes the government's activities all the more shameful and has hurt Belgium's reputation on the international stage, says Alexis Deswaef of the Belgian League of Human Rights.

N-VA's minister for asylum and migration, Theo Francken, is the main target of criticism. He is apparently only interested in efficient ways of getting rid of refugees. This comes at the cost of turning a blind eye to human rights violations, says Fernandez-Fernandez. According to her, Francken struck a "dirty deal" lacking transparency with Sudan and its president, who is the subject of an international arrest warrant issued in 2009 for crimes against humanity. 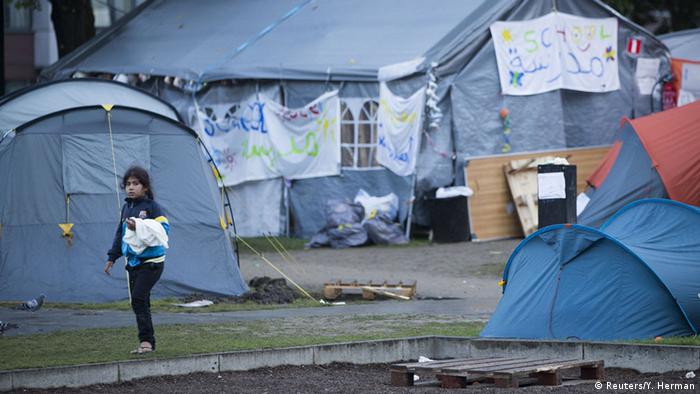 Just a stop along the way: Makeshift tent camp in Maximilien Park, Brussels

Have deportees been tortured?

The Middle East expert Koert Debeuf from the think tank Tahrir Institute for Middle East Policy has also criticized the Belgian government's policy. "It is unspeakable that Belgium is courting Bashir's people and even inviting them," he says. Debeuf's research brought the government's activities to light. He said it was scandalous that Belgium invited a Sudanese delegation without considering the background of the officials. According to Debeuf's sources, the Sudanese officials who were invited to Brussels are members of the Sudanese secret service.

While in Belgium, the Sudanese agents from whom the refugees have fled supposedly checked off a list of people to people they wanted repatriated - practically with the blessing of the Belgian government. Debeuf showed DW the notes he has taken of conversations with involuntary returnees. Judging from his findings, at least three of the returnees have been subjected to serious physical abuse. Debeuf does not rule out torture.

It seems like the government intends to ride out the weeks-long scandal. An independent investigation was hastily launched. The Belgian Ministry of Asylum told DW that until the first results are presented, there is no point in commenting.

Meanwhile, Michel has banned all repatriation flights until further notice. But he cannot comply with the opposition's demand for the migration minister's resignation without putting his government at risk. N-VA has threatened to pull out of the government if Francken is asked to resign.