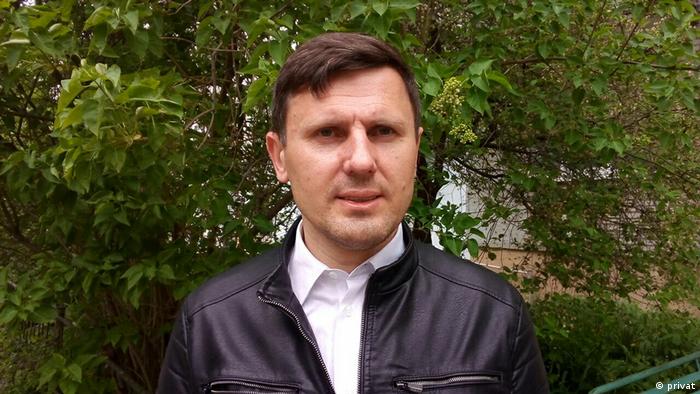 Discontent mounts in Belarus ahead of presidential poll