Researchers used algorithms to finish composing Beethoven's 10th Symphony. But can computer programs be as creative as human musicians? 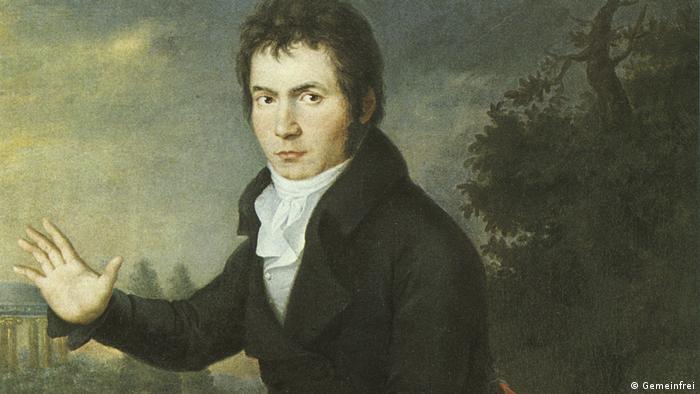 Algorithms dominate our everyday lives. Whether driving, working or doing activities, we rely on artificial intelligence, whether we realize it or not.

For a long time, creativity was seen as something that could only emerge from the human brain. But there are increasing signs that, like it or not, this may no longer be the case.

Now, Ludwig van Beethoven's unfinished symphony has also been given the AI treatment.

When the composer died in 1827, he left his last symphony, which would have been his 10th, incomplete. Only a few handwritten sketches of this work have survived. Some are merely short, incomplete fragments.

To mark the 250th anniversary of his birth, the work, created with the help of AI, is to be premiered — somewhat belatedly because of the pandemic — as part of the Beethovenfest on October 9, 2021.

German telecommunications company Telekom, headquartered in Beethoven's birthplace, Bonn, put together a team of experts to complete the task.

A group of musicologists, composers and computer scientists attempted to analyze and learn Beethoven's style in such a way that they could complete his unfinished symphony. 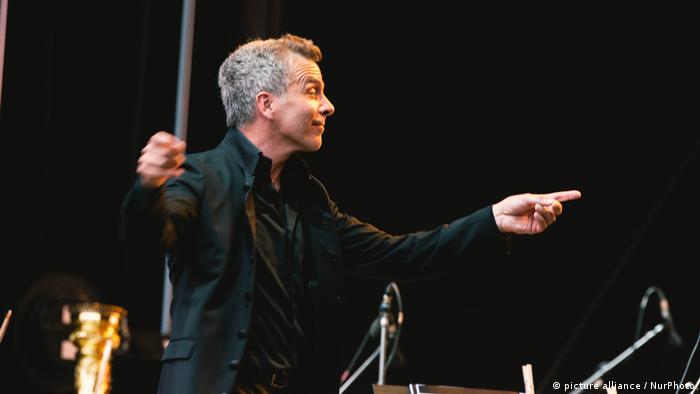 A computer was fed sketches and musical notes by Beethoven, as well as scores by his contemporaries. "You have to think of it as Beethoven taking notes the moment he had new ideas. Sometimes as written words, sometimes as musical notes," says Matthias Röder, director of the Karajan Institute in Salzburg.

Based on this material, the project director and his team made assumptions, asking questions such as: "How would he have further developed certain things?" Röder explains the procedure in a press release.

Music, it is assumed, is based on units, just like language, and the learning process involves building knowledge. To "teach" the computer, symphonies, piano sonatas and string quartets by Beethoven were fed into the program, training the AI over and over again, so to speak.

Just like the brain's neural network, the computer is able to create new connections on its own. The musical results that matched best and were produced by artificial intelligence were fed back into the system and new notes were added. 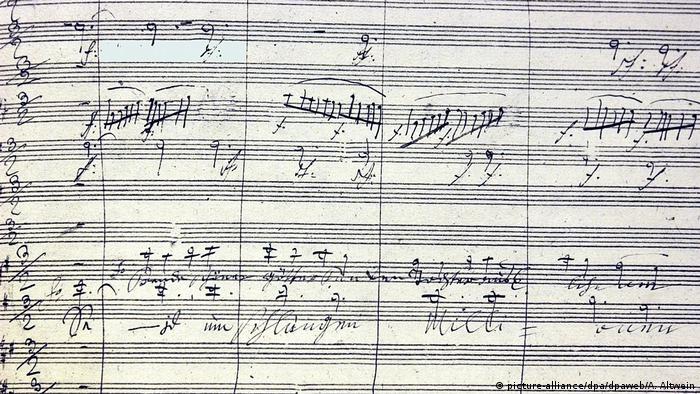 Man and machine complement each other

Over time, the composition grew. "What artificial intelligence allows us to do is to offer the further course of a movement in 20 or even in 100 different versions. And that's endlessly fascinating, because if it's done algorithmically well, then every attempt is plausible," said Robert Levin, a classical pianist and musicologist at Harvard University.

For researchers, such collaborations are extremely exciting and provide insight into how machines might assist — or even mimic — humans in musical creation. "We wanted to better understand the state of the art in generating music. And we tried to test the limits. In the end, we used some modules of what's called natural language processing," said Ahmed Elgammal, director of the Art & Artificial Intelligence Laboratory at Rutgers University in New York and developer of the "Beethoven AI."

But what are the benefits of such research projects for musicians?

"You can say the computer does it according to algorithms. Yes, but humans also do it based on experience or training. They're not necessarily that far apart," said Robert Levin.

To what extent the change from Beethoven's composition to the AI addition is noticeable can be experienced by the audience when the Beethoven Orchestra Bonn premieres the work under the direction of General Music Director Dirk Kaftan at the Beethovenfest.