An international rescue team is scouring Antarctica seeking a small plane carrying three Canadians that went missing between the South Pole and an Italian base. Rescue officials say its beacon is still transmitting. 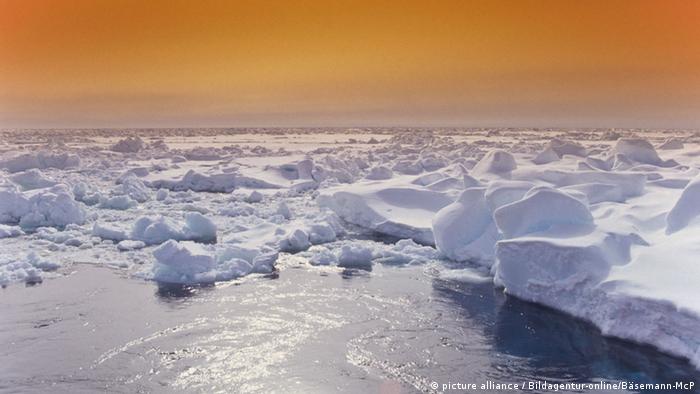 The US National Science Foundation said contact was lost with the plane operated by the Canadian firm Kenn Borek Air on Wednesday while it was halfway through a routine 1,400-kilometer (870-mile) supply flight from the US Amundsen-Scott South Pole Station to the Italian base at Terra Nova Bay.

Rendle said there were still hopes that the three plane occupants, whose identities have not been made public, were still alive.

"If the beacon is operating, which it is, [then] that's a good sign as a heavy landing can tend to prevent the beacon working, so that's a positive sign at this stage."

The missing plane was equipped with survival equipment, including mountain tents, and supplies that could suffice for five days, the center said.

A second Twin Otter was scheduled to leave McMurdo on Thursday to set up a camp close to the beacon's location following unsuccessful search flights by two other aircraft - a DC-3 Dakoto and a US Hercules.