Serdar Tasci is set to arrive in the Bavarian capital to shore up an injury-stricken Bayern Munich defense. The club have an option to buy him in the summer. 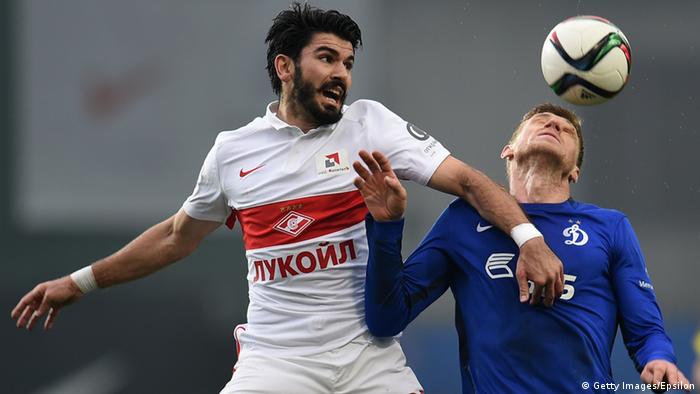 Bayern Munich have signed Spartak Moscow defender Serdar Tasci on loan until the end of the season.

The 28-year-old central defender joins the German champions as a last-minute signing after injuries to first-choice defenders Javi Martinez and Jerome Boateng.

Before signing the defender on February 1, Pep Guardiola's squad had just one fit central defender for the foreseeable future.

Bayern have confirmed that they have an option to make the move permanent with an additional payment in the summer if they wish to keep the former Stuttgart player.

Speaking to FCB.tv Bayern sporting director Matthias Sammer said; "We are glad that we have the opportunity to bring a player like Serdar Tasci to Bayern in the short term.

"With his quality and experience he will be able to help us immedately."

Tasci has 10 caps for the German national team and made over 180 Bundesliga appearances, winning the Bundesliga with Stuttgart in the process, before moving to Russia - a proven abundance of talent, which the player clearly feels will suit him well in stepping up to the level now demanded of him in Munich.

"I feel very good and am looking forward to the challenge," the new signing told Bayern TV.