Munich authorities have said a man has been arrested in connection with the mass shooting in July. The man is suspected of selling a gun to the 18-year-old killer. 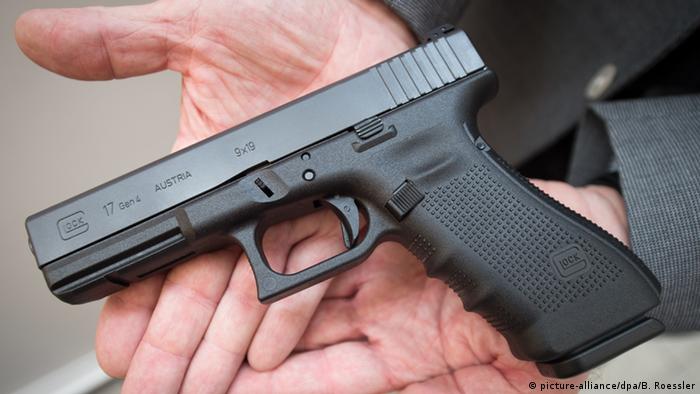 The nation was stunned after 18-year-old German-Iranian Ali David S. went on a mass shooting in Munich's Olympia shopping mall on July 22. He apparently obtained the weapon, a semiautomatic Glock 17 pistol, on the black market.

The rampage ended after the gunman apparently turned his weapon on himself. An additional 36 people were injured in the shooting.

An investigator said he arrested the man on Tuesday during a sting operation in Marburg, north of Frankfurt. The official reported that the suspect allegedly met with the shooter twice, once in May to sell him the gun and then once four days before the shooting to sell him the ammunition.

The suspect, who sold weapons on the so-called "darknet," was armed with his own gun at the time of his arrest. He had been apparently attempting to sell a machine gun and a pistol illegally.

A motive for Ali David S.' rampage is still unclear, though the teen was apparently inspired by earlier mass shootings in Europe. One mass shooting, committed by Anders Breivik in Norway, happened five years earlier to the day before the Munich rampage.

There is growing evidence that an act of mass murder will inspire others to commit similar crimes. Media reports on carnages like the ones in Munich or Japan, play a crucial role in spawning "copycat" killers. (26.07.2016)