The men are believed to have set fire to their cells. The intense smoke injured more than a dozen people. Recently, the conservative government implemented new measures cracking down on asylum claims. 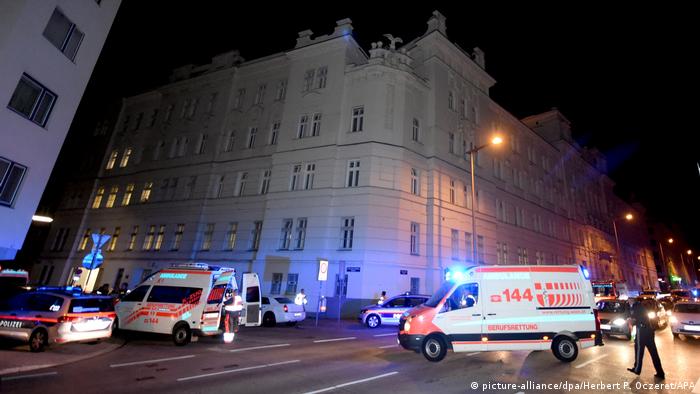 Six men who were scheduled to be deported from Austria were brought to local hospitals in critical condition late on Friday after apparently setting fire to their cells in a Vienna detention center. According to local media, a suicide note signed by the entire group was found by investigators.

At around 10:30 pm local time, the fire alarm went off at the facility in the Josefstadt district of Vienna. When guards rushed to the scene, one of the men was found motionless by the cell door, but the smoke was too thick to try and rescue the others. About 40 inmates had to be evacuated, and 14 of them were treated for smoke inhalation, as were several police officers.

After emergency workers put out the fire, they were able to rescue the other five men.

Austrian daily Heute reported that it appeared as though the five Afghans and one Iranian, all between the ages of 19 and 33, had set the mattresses in their cells on fire. A note indicated that they would rather die in Austria than be deported to their homelands.

The detention facility in Josefstadt is reportedly well-known for desperate migrants resorting to dangerous means to avoid deportation. It has been the site of several hunger strikes, as well as previous attempts at self-immolation.

Austria has recently introduced a series of strict immigration controls, including barring refugees from apprenticeship schemes.