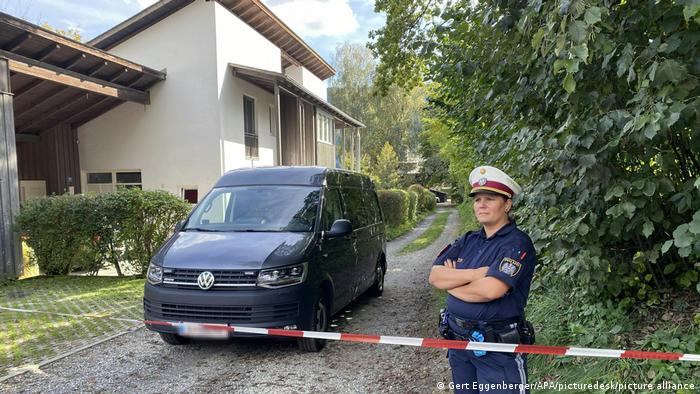 A German man has died in an explosion at Lake Ossiach in the southern Austrian state of Carinthia after retrieving a piece of ammunition from the water, local media said on Friday.

The 59-year-old man was killed on Friday while handling the object, which he had found the day before and left on the shore of the lake, media reports said, citing police.

A wide area around where the accident took place has been cordoned off by police. An investigation in coordination with explosives experts is being carried out.

It is not yet clear exactly what the object was, but experts say the lake, which is now popular with swimmers, contains large quantities of ordnance dumped in its waters by the Nazi regime and British military during World War II.

A number of bombs are also believed to have fallen into the lake.

In the year 2020 alone, the Austrian army's bomb disposal service secured 26 metric tons (28.7 US tons) of war ordnance left over from the two world wars.