Westpac breached anti-money laundering and counter-terrorism laws on over 23 million occasions, say regulators. If a federal court approves the fine, it would be the largest civil penalty ever in Australia. 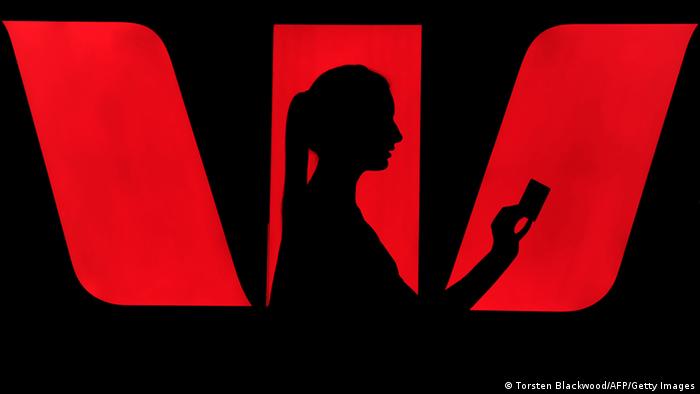 The country's second-largest bank breached anti-money laundering and counter-terrorism laws on more than 23 million occasions, Australia's financial intelligence watchdog AUSTRAC said. The fine, if approved by a federal court, would be the largest civil penalty ever in the country — and one of the largest fines in Australian corporate history.

Westpac admitted it failed to report 19.5 million international money transfers valued at more than $7 billion between November 2013 and September 2018.

The penalty was agreed by both Westpac and AUSTRAC.

"I would like to apologize sincerely for the bank's failings," Westpac CEO Peter King said, adding that the bank has stepped up its financial crime monitoring capabilities. King said Westpac has also undergone a "reassessment of our culture, governance and accountability" in a bid to prevent further breaches.

"We are determined to continually lift our financial crime standards, comply with our obligations and uphold our customer, community and regulatory expectations," he said in a statement.

"In reaching today's agreement, Westpac has admitted to contravening the AML/CTF Act on over 23 million occasions, exposing Australia's financial system to criminal exploitation," said the watchdog.

Chief of AUSTRAC Nicole Rose said this would send a strong message to banks that Australia's financial system remained strong and could not be exploited by criminals.

Attorney-General Christian Porter said the size of the proposed fine should serve as a wake-up call for the banking industry.