Australia will hold a non-binding postal vote on same sex-marriage in September. The vote is the end-of-the-line compromise from a tired prime minister to a people sick of the debate, as Helen Clark reports from Perth. 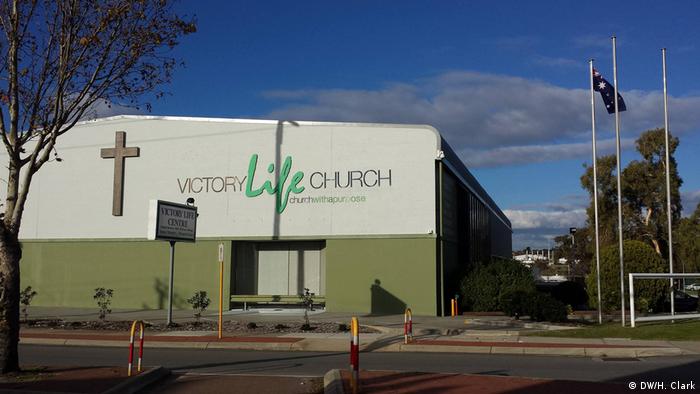 Australia is one of the least religious nations in the anglo-speaking world, less so than Catholic Ireland or the United States, which both allow same-sex marriage. Results of a 2016 census, made public only recently, have shown that "No Religion" is now the leading religion. So how does an irreligious nation home to the Sydney Mardi Gras, and one that polls suggest is broadly in favor of same sex marriage, tie itself in such knots?

This non-binding vote on whether or not to allow same-sex marriage means that Parliament will not necessarily have to pass it into law. It may still vote on it afterwards. Unusually for Australia, voting will not be compulsory and the vote will be run by the Australian Bureau of Statistics, not the Australian Electoral Commission (AEC).

Peter Brent, a research fellow at Melbourne's Swinburne Institute for Social Research who writes on Australian politics, told DW that he saw it as "a malfunction in the political class, on the Labor side in particular... A plebiscite on same-sex marriage is unnecessary. It was something that Tony Abbott came up with to save his [leadership]." Though then-Prime Minister John Howard changed the words of the Marriage Act in 2004 to include 'man' and 'woman' Labor had six years in government to bring same-sex marriage into law.

A non-binding vote - with repercussions

Catholic and conservative former Prime Minister Tony Abbott has long resisted same-sex marriage and put the idea of a plebiscite out to avoid a conscience vote in Parliament. 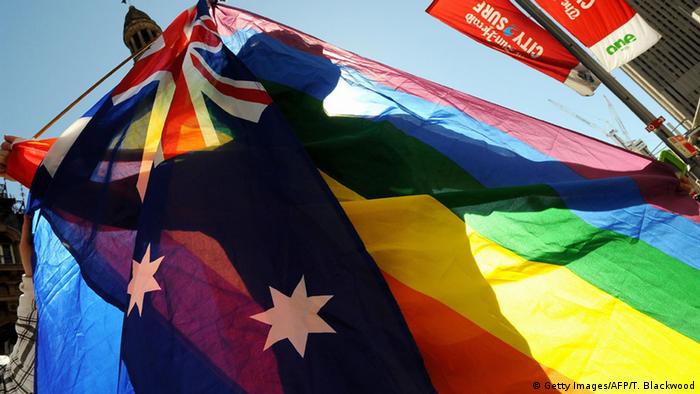 Meanwhile, within the Liberal Party there is a distinct shift toward favoring same-sex marriage. Tim Wilson is one such proponent. The openly gay MP from Melbourne has long argued for same-sex marriage. "The decision has been difficult to resolve because while Australians aren't religiously conservative, but they are culturally conservative... Ultimately once the public was given the choice of having a public vote to resolve the issue people both frustrated by a failure to resolve it, and those opposed, have supported this pathway," he told DW.

One worry is that as the rules governing an AEC-run vote don't apply hate speech and divisive 'no' campaigns might proliferate and have a damaging influence on young people. A study by the University of Queensland and the University of York found that only 23 percent of participants in Ireland's 2015 gay marriage vote would want to go through the process again.

The Australian Christian Lobby has called the children of gay parents the new 'stolen generation,' a reference to the generation of Indigenous children removed from their families and put into orphanages. Senator Penny Wong, a lesbian and Leader of the opposition in the Senate, gave a speech last week saying, "We love our children... It is (not unifying) exposing our children to that kind of hatred."

Wong in 2008 stood by her government's stance that the traditional concept of marriage would not be changed. "On the issue of marriage, I think the reality is there is a cultural, religious and historical view around that which we have to respect," she said then. She, and Labor, now fully support the yes vote.

In May Australian tennis superstar and grand slam winner Margaret Court spoke against same-sex marriage, a position the evangelical Christian and founder of the Victory Life Center in Perth, has long held. Many swiftly suggested the tennis court named after her in Melbourne, home of the Australian Open, be renamed. The speed of her censure was remarkable. She wrote only last week in a newspaper letter, "let us vote no to gay marriage for the sake of Australia, our children and our children's children." 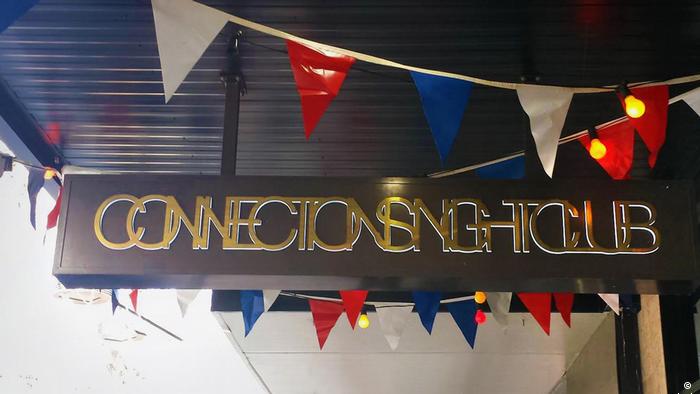 Michael Edwards, a Perth hairdresser and founder of the Facebook group Lost Gay Perth says he's "really fed up" with the gay marriage debate and just wants the government to get on with it. "Either way we just want to know." However, after coming out some 30 years ago he's less worried about the effects of possible hate speech.

"I've gotta tell you, we're a tough lot. We've heard it all before, we're resilient and we keep going." Younger people, who've grown up a different way, may feel differently, he says. "They'll hear things that are detrimental to their view of themselves."

Tim Wilson, a proponent of free speech who has been behind the scrapping of one section of Australia's Racial Discrimination Act, urges caution. "I think we have to be careful what we call hate speech. Hurtful things are said by people who should know better... Hurtful things will be said before and after a change in the law."

The question is now, barring a successful challenge in the High Court to block the vote, what answer the postal vote will yield. Brent believes that though voters would vote 'yes' in a random survey tomorrow, results would be different in a drawn out vote. "These things can become, in the minds of many voters, about something other than the question at hand... a chance to give the government of the day a bloody nose."

Lawmakers voted 267-157 to protect same-sex and interracial marriages amid concerns that the Supreme Court overturning Roe v. Wade could jeopardize other rights.

Papua New Guinea's voters have headed to the polls amid fears of violence and electoral fraud. Voting got off to a tricky start for Prime Minister James Marape when his son was arrested with a briefcase full of cash.