Australians warned against surge in snakes and spiders

A weather phenomenon in the Pacific means people in New South Wales are being plagued by snakes. The ambulance service is warning people to watch out. 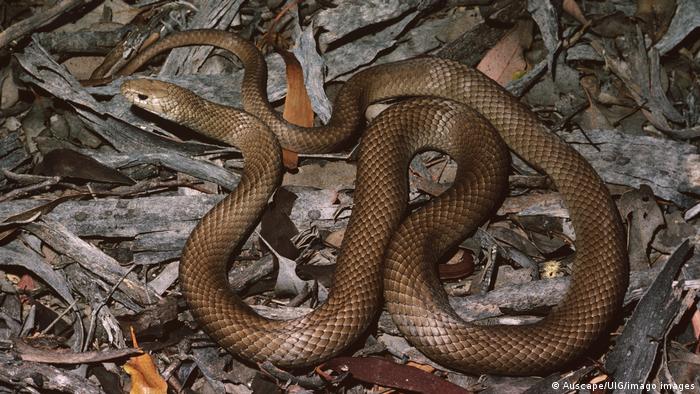 If you're bitten by a snake, call an ambulance, apply pressure with a bandage and lie down

The residents of the Australian state of New South Wales have been warned about a surge in snakes and spiders, thanks to weather patterns.

The La Nina weather phenomenon will create conditions for more encounters with snakes and spiders, leading to more bites and medical emergencies, according to the state's ambulance service.

"As we head into summer, NSW residents have been warned to look out for snakes and spiders as there has been an increase in bites across the state," St. John Ambulance NSW said on Friday.

"Australia has some of the most venomous snakes and spiders in the world. Time is critical when it comes to venomous bites, and they should be treated as a medical emergency," the head of the first aid service, Sarah Lance, was quoted as saying by various Australian media outlets.

New South Wales residents are the most likely in Australia to be bitten by snakes and spiders, according to official statistics. The creatures that pose the greatest threat are funnel-web spiders and the eastern brown snake. 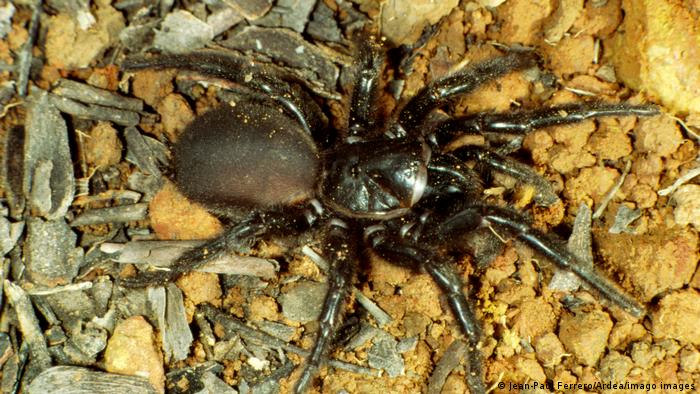 On Thursday, the health minister of the neighboring state of Queensland was interrupted during a press conference by a huntsman spider scuttling on her foot. Huntsman spiders are harmless, but can grow to 12 centimeters (5 inches).

Earlier in December, health authorities already reported an increase in snake bites, but said there was plenty of antivenom to treat the bites, which remain a rare occurrence.

What is La Nina?

This leads to increased atmospheric circulation with colder air, affecting precipitation. La Nina is the counterpart of El Nino, which has the opposite effect.

According to the World Meteorological Organization (WMO), the cooling phenomenon will only last until the beginning of 2022, but will be milder than 2021.

Australian scientists said November was the wettest in 122 years of records and among the coolest, due to La Nina. The continent has suffered through increasingly extreme droughts, bushfires and floods, all worsened by climate change. Despite this, Australia has taken a particularly resistant approach to reducing emissions.

The WMO said that even with La Nina, average temperatures are above the long-term average in many parts of the world, thanks to the record amount of greenhouse gases in the atmosphere.

It has forecast a milder winter for most parts of Europe. Northeast Asia, the Arctic, and the eastern part of North America are expected to be warmer, while northeastearn North America, Australia, Southeast Asia and the Indian subcontinent are expected
to be cooler than usual.

The cooling effect of La Nina means that instead of being the absolute hottest year on record, 2021 will just be one of the top 10 hottest years.

The Everglades are famous throughout the world, with alligators as perhaps their best-known inhabitants. However, there's a new predator in town — and it is wreaking havoc on this remarkable ecosystem.

Australian Prime Minister Anthony Albanese announced support payments for people affected by floods in New South Wales as the storm moved to the north of Sydney.

Australia's weather bureau said the weather phenomenon known as La Nina has developed in the Pacific. It is the second year in a row and could result in larger wheat yields.