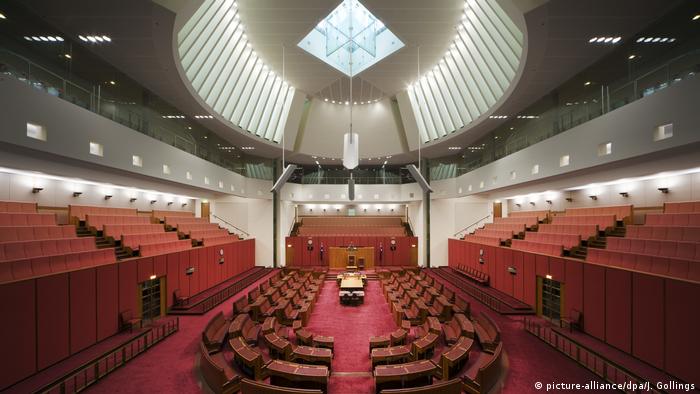 Australian Senate President Stephen Parry on Wednesday said he will resign after discovering he is also a British citizen, making him the eighth lawmaker embroiled by a citizenship crisis in parliament.

Parry said he received British citizenship by way of descent through his father, who was born in the UK before moving to Australia in 1951.

"I will submit my resignation as both president of the Senate and as a senator for Tasmania to his Excellency the Governor-General tomorrow," Parry said in a statement. "I wish my successor all the best and trust that she or he will continue the reforms that I have commenced."

The coalition lost its one-seat majority after Joyce stepped down, forcing them to rely on independent lawmakers for their political survival. 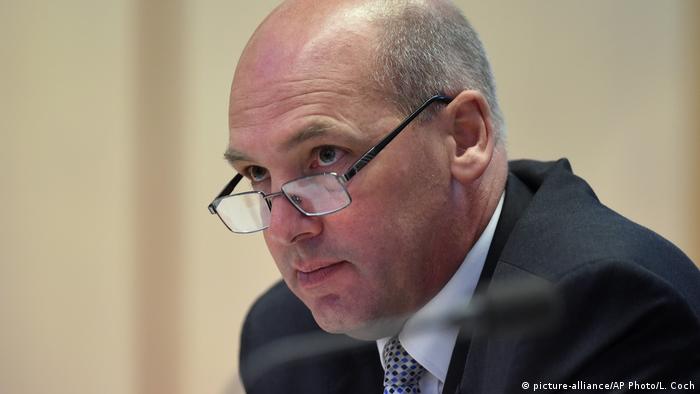 Joyce has vowed to re-contest his seat at a by-election slated for December 2 after relinquishing his New Zealand citizenship.

The former deputy premier joked about his prospect in the December by-election by posting a video of him attempting to shear a sheep on Twitter. "Practicing in the shearing shed, just in case the by-election doesn't go my way," he wrote.

Read more: Dual citizenship in Europe: Which rules apply where?

Roughly 49 percent of Australians are either born abroad or have one or more parents born abroad, according to the country's 2016 census.

Another passport, just in case

Germany: Another passport, just in case