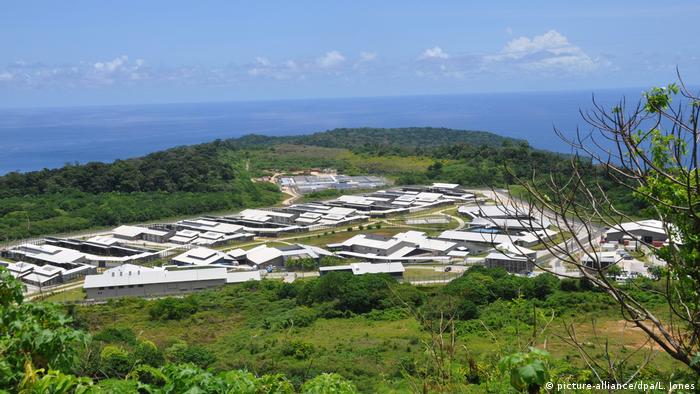 Australia's Prime Minister Scott Morrison announced on Wednesday the reopening of the Christmas Island immigration detention center. The center, located on the Indian Ocean, held thousands of migrants and had closed down in 2018. It was the scene of violent protests, with detainees denouncing harsh conditions.

Morrison made the decision to reopen Christmas Island just prior to the passing of new legislation in Parliament to give sick asylum seekers easier access to mainland hospitals.

The prime minister based his decision on the assessment of the country's security agencies, which had warned in December that like the one approved on Wednesday would result in an increase in asylum seekers heading to Australia.

"My job now is to ensure that the boats don't come," Morrison said. "My job now is to do everything in my power and the power of the government to ensure what the Parliament has done to weaken our border does not result in boats coming to Australia."

The reopening of Christmas Island takes place ahead of a general election due in May and in the midst of a fierce debate over the government's harsh immigration policies.

Australia has come under fire by the UN and human rights organizations for allowing asylum-seekers to languish for years on the Pacific island under inhumane conditions.

The opposition Labor party responded to Morrison's announcement calling it "scare tactics" and accused the prime minister of manufacturing a fear of migrants to win votes.

A prolonged heatwave has seen the month of January officially go down as the hottest in Australia since records began. The mean temperature exceeded 30 degrees Celsius (86 Fahrenheit) for the first time ever. (01.02.2019)

Thailand has said Australia is to blame for the arrest of refugee footballer Hakeem al-Araibi in Bangkok. Australia has scrapped plans for a warm-up match in Thailand over al-Araibi's detention. (06.02.2019)