Australia watered down plans for a "backpacker tax" on foreigners on working holidays after an outcry from farmers and tourism operators. 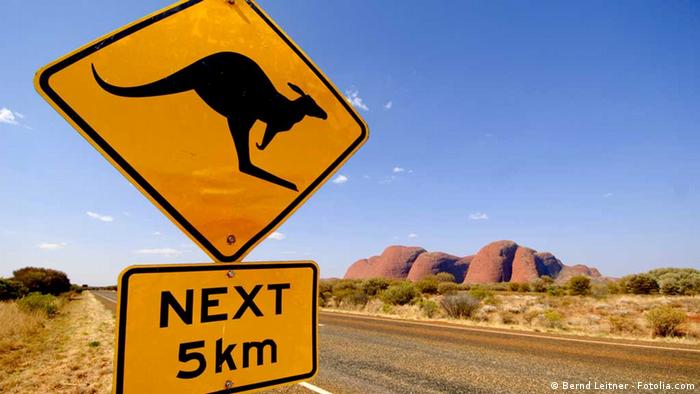 Backpackers working in Australia will have to pay a 19 percent tax right from the first dollar they earn - instead of the 32.5 percent tax rate first proposed by the government. The government reduced the tax rate after coming under tremendous pressure from parliamentarians, tourism operators and farmers, who depend largely on backpackers during harvest season.

Some 600,000 backpackers travel to Australia every year, many of them finding work picking fruit; farmers had complained bitterly that the tax could affect labor supply at harvest time.

Until now, backpackers paid no tax on their income up to 18,000 Australian dollars (13,750 US dollars), which is what most earn during their stay. The cabinet approved the new plan that will affect hundreds of thousands of young people visiting Australia on year-long working holiday visas.

The government said it would spend 10 million dollars to promote Australia as a destination for backpackers. Brent Finlay, the president of the National Farmers' Federation, said the 19 percent tax was "a fair and reasonable measure."

About 40,000 of the 75,000 workers in the Australian horticulture industry are temporary workers.