A man has been acquitted after serving 12 years for being the getaway driver in a Melbourne mob murder. His defense barrister at trial was also acting as a police informant, in what's been dubbed the "Lawyer X" scandal. 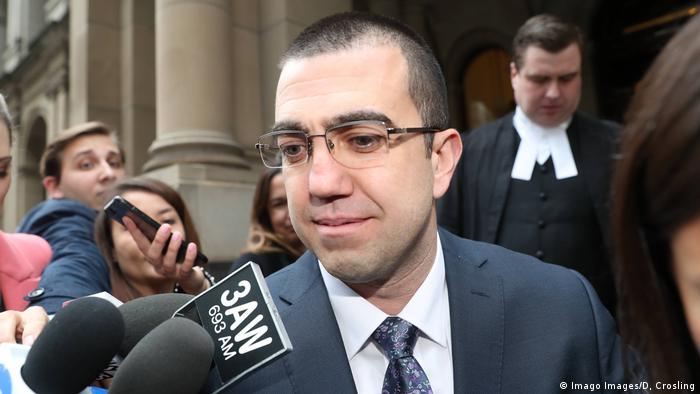 An Australian court on Friday acquitted Faruk Orman — a convicted getaway driver for a 2002 murder — after his former criminal defense lawyer, Nicola Gobbo, was found to have doubled as a police informant.

"Today I am most grateful to have been released after over 12 years in custody," said Orman in a statement. "It has been an overwhelming experience for me and those close to me."

The state of Victoria's Court of Appeal found that there had been "a substantial miscarriage of justice" due to Gobbo's involvement, which denied the defendant of his "right to a fair trial."

"Ms Gobbo, while acting for Mr Orman, pursued the presentation of the principal evidence against him on the charge of murder," said the court statement. "Self-evidently, that conduct was a fundamental breach of her duties to Mr Orman and to the Court."

Orman was found guilty in 2009 of being the getaway driver for the killers of a Melbourne crime boss in a 2002 hit. However, his conviction was cast into doubt when evidence emerged that his defense lawyer, Gobbo, was "a human source for Victoria Police."

Gobbo reportedly passed on information about Orman's desire to retract evidence in the case, according to local media. The court said Victoria Police had engaged in "reprehensible conduct" by encouraging her to undermine the criminal cases.

The Australian Broadcasting Corporation reported that it was the first case to be thrown out in connection to Gobbo, who served as a defense lawyer for many of Australia's renowned criminals. Orman had been serving a 20-year sentence.