Attacks kill at least 17 in Kenya

Kenyan police say at least 17 people were killed and more than 40 wounded on Sunday in grenade attacks on churches in eastern Kenya. Similar attacks have in the past been blamed on al-Qaeda-linked insurgents. 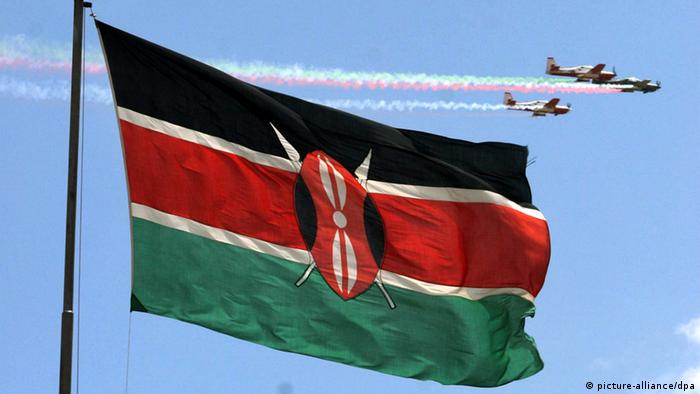 Police said grenades were thrown into two churches in the eastern Kenyan town of Garissa in the apparently coordinated attacks.

The Kenyan Red Cross put the death toll at 17 and more than 40 were wounded in the attacks.

The grenades exploded as worshippers were holding Sunday prayers at a Roman Catholic church and the Africa Inland Church in Garissa, some 140 kilometers (85 miles) from the border with Somalia.

The attacks are the latest in a string of incidents in the country since Kenya sent tanks and troops into Somalia late last year to fight al-Qaeda-linked Shebab insurgents.

The Shebab have vowed to carry out revenge attacks so long as Kenyan forces remain in Somali territory.

The capital, Nairobi, and other parts of Kenya have all suffered a number of attacks in the past few months.