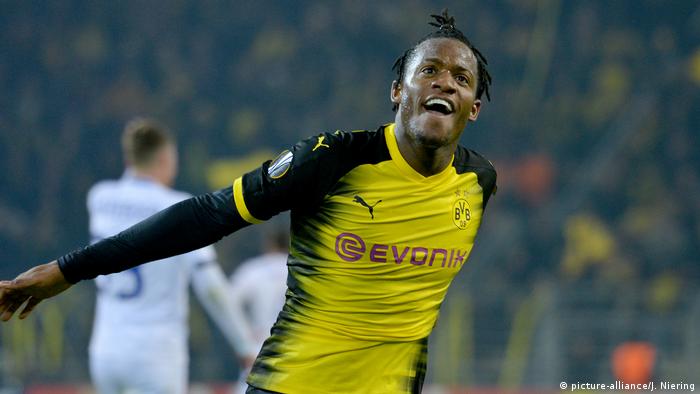 In the aftermatch of Borussia Dortmund's 4-3 aggregate win over Atalanta, star striker Michy Batshuayi revealed he had been racially targeted by the Italian club's fansduring the contest.

The Belgium international spoke out over Twitter, outlining he had heard monkey chants in the stands.

UEFA, Europe's governing body, has now announced it will open disciplinary proceedings against the Italian club in relation to the racist behaviour, as well as for use of pyrotechnics and throwing objects.

The cases will be dealt with by the UEFA Control, Ethics and Disciplinary Body on March 22.

This is not the first time Italian fans have been accused of, or punished for, racist chanting.