Buzz Aldrin, the second man to walk on the moon, has been medically evacuated from the South Pole. The legendary astronaut remains in stable condition after doctors found fluid in his lungs, reports say. 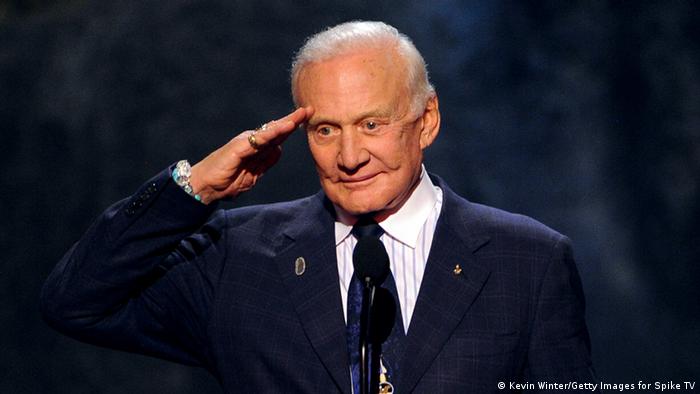 The 86-year-old was visiting Antarctica as a tourist when his condition "deteriorated," the White Desert touring company said on Thursday.

Aldrin was then evacuated to New Zealand and moved to a hospital as a "precaution" after doctors detected fluid in his lungs. He is to stay in the hospital overnight for observation, the company said, adding he was responding well to antibiotics and that he was in stable condition.

Aldrin's manager Christina Korp said that the retired astronaut was in good spirits.

The US astronaut has been traveling the globe in recent years, promoting space exploration and pushing for manned missions to Mars. His Florida home is near NASA's spaceport Cape Canaveral. He also holds a doctorate in astronautics and served as a fighter pilot in the Korean war.

In 1969, Aldrin became the second person to walk on the moon as part of the Apollo 11 mission. He stepped on the Moon's surface some 20 minutes after Neil Armstrong and spent over two hours out of the module.

Unlike Armstrong, who died in 2012, Aldrin has maintained a public profile after his astronaut days, publishing several books and appearing in films and TV shows.

In 2002, he famously punched a conspiracy theorist who approached him claiming that the Moon landings were faked.