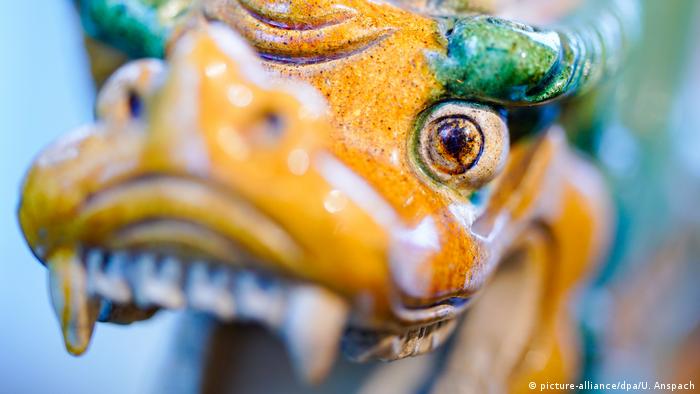 According to a media report, almost 250 works by renowned German artists, including Markus Lüpertz and Anselm Kiefer, have gone missing in China. "We don't know where the works are, how they are stored, whether they are getting the necessary protection and care," Germany's Süddeutsche Zeitung newspaper quoted Lüpertz, who spoke at a press conference in Beijing. The artist travelled to China because, he said, he is very worried about his works.

Along with the works of other artists, Lüpertz' art belongs to Maria Chen-Tu, a German millionaire with Taiwanese roots. She had lent 342 artworks from her private "MAP Collection" to a Chinese businessman by the name of Ma Yue. Ma's — meanwhile insolvent —  Hamburg-based Bell Art Company apparently refuses to return the works to the collector, who has filed a criminal complaint. Reportedly, some artworks are being or will be shown in exhibitions in several Chinese cities, but at this point, no one seems to know exactly where they are. Markus Lüpertz is outraged. 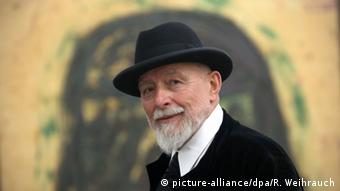 Walter Smerling, chairman of the board of the Foundation for Art and Culture in Bonn and director of the Küppersmühle Museum of Modern Art in Duisburg, is wary of the page-long article in the German daily. Smerling initiated and organized recent German-Chinese exhibitions, including "China 8" in 2015 and "Germany 8" two years later. "This is too obscure for me," he told DW.

While the story may sound intriguing, the art historian is skeptical of the story of Mr. Ma Yue's dubious business behavior, of millionaire collector Maria Chien-Tu's naivete, and the inactivity of the Chinese authorities simply because of the dimensions of the alleged crime.

His own experience dealing with the Chinese side concerning numerous exhibitions has always been positive, Smerling argued.

Two years ago, Smerling was the driving force behind "Germany 8 " — presenting 320 works by 55 German artists in seven Beijing museums. "Customs clearance, transport, organization, meeting appointments, humidity control in the exhibition rooms: The Chinese were reliable partners," he said. The shows attracted a lot of attention in China. Hundreds of works by Chinese artists were shown in Germany under the title "China 8."

Chinese collectors are increasingly interested in art from the West, says Smerling, as "More rich people can afford expensive works," art ownership often being a question of prestige.

The Chinese, however, have a "somewhat different relationship to art," Smerling said, adding that the country's art scene seems to lack a curatorial approach. That has led to the emergence of 2,500 private art galleries in Beijing alone. A collector in Shanghai even placed an artwork by Picasso over the bar of his restaurant, he said. Despite all the peculiarities on the Chinese side, Smerling is convinced of the "bridge-building function" of art."It brings many people together, that's why we need art — in Germany as well as in China," he says.