Making films - breaking rules. Creating images that have never existed before. Calling out injustice. That is what occupies four young filmmakers. We got to know them as Berlinale Talents. How are they doing today? And what are they up to now?

Since 2003, young international filmmakers have had their very own platform at the Berlinale - the Berlinale Talents. Up to 250 selected filmmakers from all over the world come into dialogue and network with one another during the film festival, and are brought together with renowned experts in the industry. Hajooj Kuka, Konstantin Bock, Christopher Aoun and Rubaiyat Hossain are four of the young talents. Arts.21 accompanied and introduced them as Berlinale Talents participants. Now, we met up with them again. They have all continued on their paths - with extraordinary success! 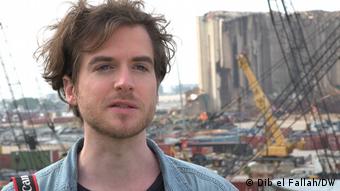 Konstantin Bock (editor and filmmaker, Germany) and Christopher Aoun (cinematographer, German-Lebanese) were nominated for an Foreign Language Film Oscar in 2019 for "Capernaum", their unsettling film about child poverty in Beirut. 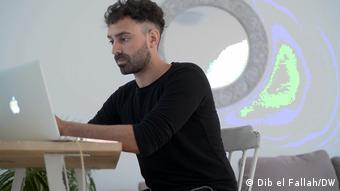 They have been in international demand ever since and have received important prizes and extensive grants.

Christopher's latest work will now premiere at this year’s Berlinale. 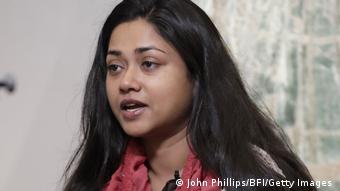 Rubaiyat Hossain is one of the few female directors in Bangladesh. Her film "Made in Bangladesh" - a haunting work about the liberation struggle of female textile workers - has been shown at festivals around the world, and received several awards. The fight for women’s rights in Bangladesh continues to be at the centre of her cinematic work. 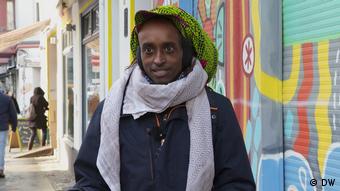 The anti-war comedy "AKASHA" by Sudanese filmmaker Hajooj Kuka premiered at the Venice Film Festival in 2018. Kuka is currently working on a new film about African refugees, and at the same time, continues to fight tirelessly for pacifism in Sudan. Getting involved and naming grievances with their unique visual language, is what unites these four filmmakers. And they all want to continue making films that are different. Despite facing resistance.

Despite all resistance - Berlinale Talents Revisited 26.02.2021