Trump has had his efforts to book A-list talent for his swearing-in foiled as numerous artists refuse to participate. One member of the Rockettes dancing troupe said she was "embarassed" that her group would perform. 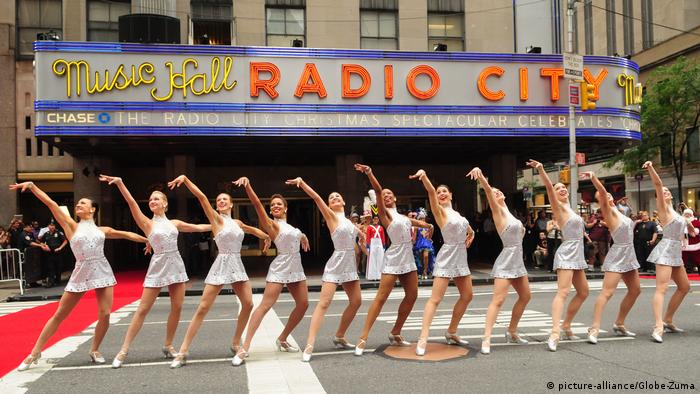 US President-elect Donald Trump was having trouble securing top-level talent for his inauguration on Friday. After singing sensations like Celine Dion, Elton John and Andrea Bocelli all reportedly turned down a role in the January 20 festivities, Trump took to his favorite medium, Twitter, to fire off an angry retort about artists who refused to support him.

"The so-called "A" list celebrities are all wanting tixs to the inauguration, but look what they did for Hillary, NOTHING. I want the PEOPLE!" he wrote.

The president-elect was soundly mocked for this reaction on social media, and prompted supermodel and entertainer Chrissy Teigen to respond "Hi- we are people…Also we ALL know you are dying without the approval, dear." Teigen is married to Grammy- and Oscar-winning musician John Legend, and later clarified she was referring to her husband, not to herself.

Previous inaugurations have seen superstars like Beyonce, Frank Sinatra, Bob Dylan, and Aretha Franklin perform for the crowds. This year, Trump has only be able to secure 16-year-old opera singer Jackie Evancho and the Mormon Tabernacle Choir to sing for his swearing-in ceremony.

Alec Baldwin, who has made headlines in recent months for his impersations of Trump on Saturday Night Live, joked on Friday that he would perform at the inauguration - but only if he could sing AC/DC's classic "Highway to Hell."

Other entertainment, it was announced on Friday, will be provided by the famous dancing troupe the Rockettes (pictured above), known for their shows at Radio City Music Hall in New York City. Not all the dancers were pleased with the decision from their employers, however. One Rockette, Phoebe Pearl, wrote on her Instagram account that she was "embarrassed and disappointed" at the move.

"The women I work with are intelligent and are full of love and the decision of performing for a man that stands for everything we're against is appalling…I am speaking for just myself but please know that after we found out this news, we have been performing with tears in our eyes and heavy hearts. We will not be forced! #notmypresident," said Pearl.

However, the owner of the troupe, Madison Square Garden company, later released a statement saying that participation in the event was voluntary and that "we had more Rockettes request to participate than we have slots available."

The president-elect wasn't the only one facing a boycott on Friday. A number of fashion world luminaries have refused to dress the future first lady, Melania Trump, for the inauguration ceremony of the inaugural balls- something fashion designers have traditionally viewed as an honor. 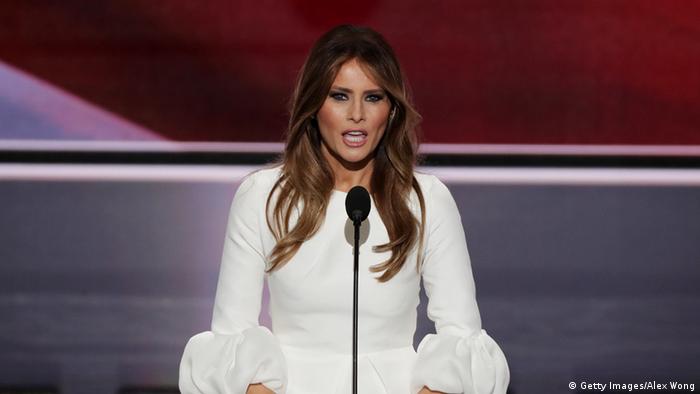 Tommy Hilfiger is one of the few American designers who said he would dress Melania, stressing that art should be beyond politics

Designers like Tom Ford, Marc Jacobs, and Christian Siriano have said they would decline giving Melanie Trump a dress of theirs, while other designers have remained ambivalent. Cynthia Rowley, for example, pointed that the future first lady "can purchase whatever she wants."

Even renowned fashion editor Andre Leon Talley, a longtime friend of Melania's, has said he could not support her husband's presidency in any way, even in helping his friend pick an outfit.

"This country has elected a president who is on audiotape saying I'm a star and I can do whatever I want with women, grab them in the vagina," Talley told the New York Times.

"Dignity has gone out the door."

The president-elect said that he did not mind an arms race because it would only benefit the United States. A spokesman explained that Trump intends to block other countries from boosting their own nuclear arsenals. (23.12.2016)

After the magazine's scathing review of Trump Grill, the US president-elect lashed out at "Vanity Fair" on Twitter. However, Donald Trump's anger resulted in a record-breaking day for the magazine, said the publisher. (17.12.2016)