Nobody likes to have their summer holidays cut short. But that’s what happened to Irish politicians, who were recalled to debate the European Commission’s tax ruling on Apple. Peter Geoghegan reports. 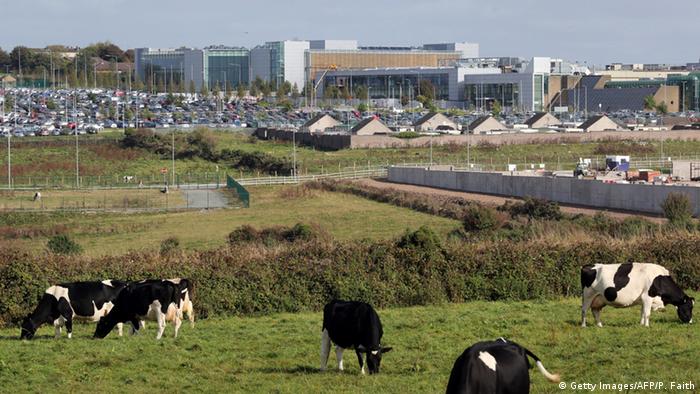 The result in the Irish parliament was a foregone conclusion - the Dublin government's motion to challenge the EC's ruling won by 93 votes to 36 in a bad-tempered debate - but the Apple tax case has raised more fundamental questions about Ireland's economic model, the government's future and the country's post-Brexit relationship with the rest of the European Union.

Far from welcoming the prospect of billions in taxes, the Apple ruling has caused panic in the upper levels of Irish politics.

Speaking during the Apple debate in the Irish parliament, Prime Minister Enda Kenny asserted the EU ruling "could not be allowed to stand," insisting Ireland had "played by the rules" when it came to its tax treatment of Apple.

Finance Minister Michael Noonan said the ruling had fed into an "outdated caricature" of Ireland as a tax haven and must be appealed to defend its future ability to attract foreign investment.

Since the 1960s attracting inward investment from foreign companies has been the cornerstone of the Irish economy. Ireland offers multinationals an educated workforce, access to the EU and a headline corporation tax rate of just 12.5 percent. (Although, as Apple has shown, most pay far less than this.)

This strategy has led everyone from Google and Facebook to Intel and IBM to develop centres in Ireland. The Apple ruling could have serious long-term consequences for this policy of attracting multinational investment, says Ronan Burtenshaw, a researcher in the Irish parliament and a commentator for leftwing journal Jacobin. 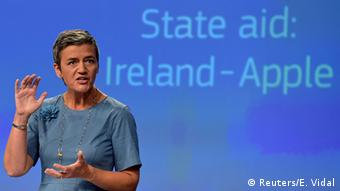 "Ireland's industrial strategy has focused almost exclusively on foreign direct investment for decades - if we are to become less competitive in attracting this investment it will expose weaknesses elsewhere in our economy. Ireland's indigenous private sector has been historically weak," he told DW. "These serious weaknesses have been disguised by foreign direct investment - both the kind that brought real benefits in employment and development, and the kind that produced ludicrous GDP growth rates of 26 percent by counting as Irish the activities of major multinational corporations based here for tax purposes who had no interaction with the real economy."

Nevertheless, the Irish government's decision to refuse a cash windfall greater than the annual Irish health budget even has popular support. A poll for RTE, the national broadcaster, found 62 percent of respondents said there should be an appeal. Only 24 percent disagreed.

Some of the independents that prop up Ireland's minority government have suggested that the Apple cash could be used to improve Ireland's often dilapidated public services but the two main parties, Kenny's Fine Gael and the opposition Fianna Fail, which supports the government, back the appeal against the EC ruling.

Indeed the EC ruling has sparked an unprecedented level of anti-EU sentiment in public debate in Ireland. Government ministers have spoken of "being dictated to by Brussels," language seldom heard even when the country was effectively under the control of the European institutions following a 64-billion-euro ($72-billion) bank bailout in 2009. 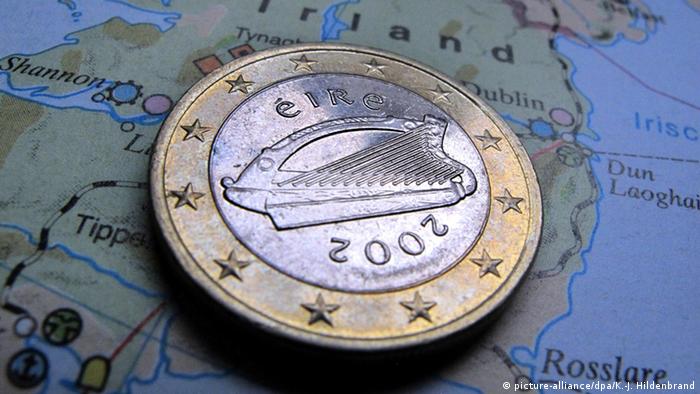 Historically, Ireland has always been very close to the UK in European affairs. The two countries joined the then European Economic Community together in 1973. But June's Brexit vote in Britain has led to fears that Ireland could find itself increasingly exposed on the European stage, without the support of its near neighbor.

Political commentator David McWilliams has even suggested that the Apple tax ruling shows that Ireland needs to choose between the European Union and the US/UK to protect its low tax economy.

"The past is the EU Commission with its vindictive misunderstanding of the relationship between global commerce and an outdated notion of the nation state. This is history. We should not care a jot about what Eurocrats think of us," wrote McWilliams in the Irish Independent.

Ireland is unlikely to follow the UK's lead and exit the EU but the Apple ruling does highlight a dilemma at the heart of European integration - the ability of sovereign states to set their own corporate tax rates and other policies.

"Ireland has to confront an existential question: more or less Europe? More integration inevitably means more tax coordination between member-states. The Irish government, policymakers and diplomats should surely know this by now. It was only a matter of time before the commission directly challenged Ireland's laissez faire approach to corporate tax avoidance," says Aidan Regan, director of the Dublin European Institute at University College Dublin.

The irony, says Regan, is that much of the foreign investment that comes to Ireland is actually attracted by its educated, English-speaking work force - but the Irish government has been cutting funding to universities.

"Third-level education has been severely underfunded for years. This is directly associated with austerity, which successive Irish governments signed up to," Regan told DW. "Austerity and underinvestment in public services is far more likely to undermine future foreign direct investment than the Commission's ruling against Apple."