Presidents Erdogan and Putin will be drafting a new joint road map in St. Petersburg. In return for Erdogan’s call for more trade, Putin may ask Ankara to jump start ties with Syria, Aram Duran reports from Istanbul. 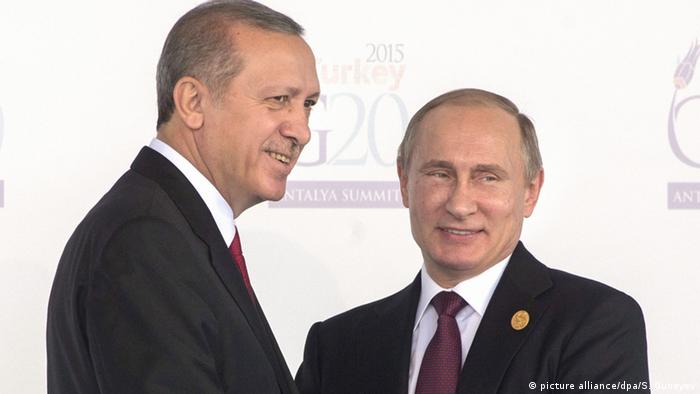 As Turkey further drifts away from the United States and the European Union, especially following the coup attempt on July 15, the country is going through a period of rapprochement with Russia following approximately a year of suspended political and economic relations.

Russian President Vladimir Putin's call to offer support to President Recep Tayyip Erdogan immediately following the July 15 coup attempt , has launched a new period in the diplomatic and economic relations that were suspended after Turkey shot down a Russian fighter jet on the Syrian border on November 24, 2015.

Erdogan and Putin, who will be meeting in St. Petersburg on August 9 for the first time after the warplane crisis, will be drawing the route for the new period of Ankara-Moscow relations.

Without a doubt, return to the economic and commercial relations of a year ago will be at the top of Erdogan's agenda. Visa requirements for Turkish citizens, an import ban on Turkish goods, limiting activities of Turkish firms in Russia and deterring Russian citizens to vacation in Turkey after the fighter jet crisis, have all seriously hurt the Turkish economy.

Along with the Russia crisis, both the spread of the fighting in the Eastern part of the country between the PKK and the Turkish army to urban areas and the suicide bombings of "Islamic State" (IS) in major urban centers, like Istanbul and Ankara, has dropped the annual average tourism income of 30 billion dollars by 35 per cent and the number of tourists visiting the country by 30 per cent. The number of tourists from Russia was down 90 per cent in this period. This was a heavy economic blow to Turkey, which in the past hosted nearly four million Russian tourists every year. Southern coasts of Turkey have been unprecedentedly empty this summer.

Turkey's Union of Travel Agencies (TURSAB) Chairman Basaran Ulusoy hopes to get back to the “good old days” following the August 9 summit with Russia.

Ulusoy expects Russia to lift the ban soon on nearly 30,000 charter flights bringing Russian tourists to Turkey and allow the Turkish tour operators to start marketing in the country. "We hope Erdogan and Putin will open a fresh page on the economy starting with tourism. This is our priority expectation as the Turkish business world," he said. 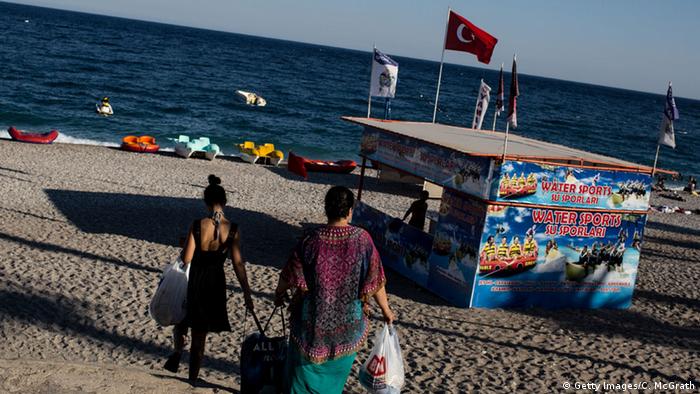 Tourists in Antalya: Turkey is hoping more Russians will vacation on the Mediterranean

Will the trade ban be lifted?

However, given the Russian economic recession due to the Western embargo and the dropping oil prices followed by the fighter jet crisis, the amount of foreign trade never exceeded 35 billion dollars anyway. Now, Erdogan is expected to ask Putin to launch broader trade cooperation, especially in the areas of construction, energy, textiles and food.

Turkish Exporters Council (TIM) Chairman, Mehmet Buyukeksi, pointed to the need to normalize Turkish-Russian ties for regional economic as well as political reasons, stating that there was a need to establish a "joint fund" between the two countries and possibly find a common solution to the civil war in Syria.

"As exporters we suffered substantially from the break down in relations with Russia. Although there is a shrinkage in the Russian economy due to the drop in oil prices and the EU embargo, we expect to make up for the losses we suffered in our export in the first seven months of this year, and in 2017, we expect the trade volume between the two countries to begin increasing once again," Buyukeksi said.

As a gesture of goodwill, Turkey wants Russia's visa requirement on Turkish citizens to be lifted immediately. However, the Kremlin is not expected to respond to this Turkish visa request positively in the short run. Russia has security concerns about entries from Turkey and has signaled that it will continue visa requirements.

Union of Turkish Builders Chairman, Mithat Yenigun,stressed that there are approximately 10,000 Turkish workers operating in Russia and waiting for their visas to be extended while many projects ready to be signed have been delayed. 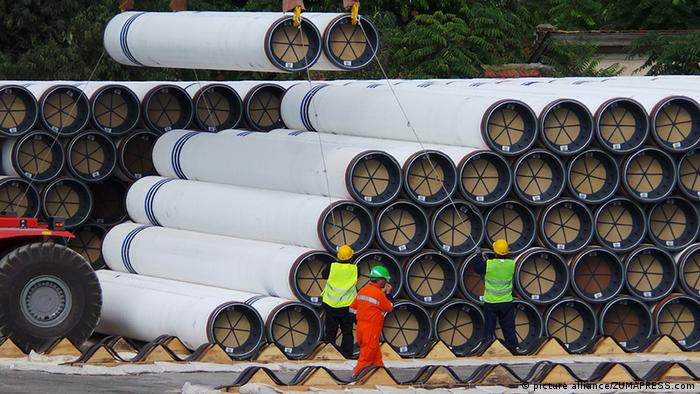 "We expect the barriers before our sector to be lifted following the August 9 summit. Until now, 53 Turkish firms have been banned in Russia and many more had contracts cancelled. Decisions taken at the Erdogan-Putin summit should be reflected in Russian bureaucracy immediately," Yenigun hopes.

Another major topic waiting to be solved is how cooperation in the energy sector will continue. From Turkey's perspective, as an energy importer, Russia's importance is vital. Turkey meets 55 percent of its natural gas, 15 percent of oil and 40% of its coal needs from Russia. Turkey will also be 100 percent dependent on Russia in nuclear energy, once the Mersin Akkuyu Nuclear Energy Plant is in operation. With the completion of the Turkish Stream pipeline project, which will transfer Russian natural gas to Europe via Turkey, Turkey will become a regional energy transit center. Both of these projects came to a halt after the fighter jet crisis. Now, statements are being made pointing to the completion of both of these projects.

'Relations with Assad may be reestablished'

The future of relations with Syria is another topic on the agenda. According to Turkish-Russian relations expert Prof. Dr. Mesut Hakkı Casin, a new joint road map could be launched after the two leaders meet.

Prof. Casin underlines the fact that Turkey is among the nations guaranteeing the territorial integrity of Syria and that Erdogan is against a political establishment on the border controlled by the PKK-PYD (Kurdistan Workers' Party and Kurdish Democratic Union Party).

"That would pose a security threat to Turkey. On the other hand, Putin wants reestablished dialogue between Erdogan and the Assad administration. Syria's future will be the most important topic between the two countries only next to the positive economic steps to be taken during the August 9 summit," Casin noted.

Erdogan in Russia: A speedy reconciliation with Putin

A meeting between Presidents Recep Tayyip Erdogan and Vladimir Putin will thaw the political freeze brought on by Turkey's downing of a Russian military jet. The pace of rapprochement has observers surprised. (08.08.2016)

President Recep Tayyip Erdogan has called for a return of the death penalty as over a million Turks gathered in Istanbul for an anti-coup rally. The move, he says, would only come into force if parliament votes in favor. (07.08.2016)

The story behind post-coup siege mentality in Turkey

Turkish politicians and media were quick to blame the West for the failed July 15 coup. The idea that world powers have designs on Turkey has been around for over a century - and it's not totally without basis. (07.08.2016)