Amsterdam Holocaust memorial to go ahead despite pushback from residents | News | DW | 10.07.2019

Amsterdam Holocaust memorial to go ahead despite pushback from residents

A Holocaust memorial is set to be built in Amsterdam after a court dismissed complaints from local residents. Locals had argued that the monument is too big for the space and that too many trees would have to be removed. 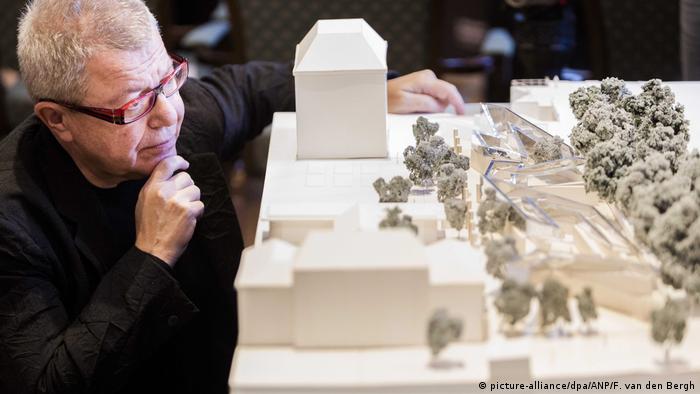 A Dutch court ruled against a group of Amsterdam residents on Tuesday, who were trying to block construction of a Holocaust memorial in their neighborhood.

The court said that the monument was in the public interest and outweighs the complaints from residents. Amsterdam's local government granted a construction permit for the project back in 2017, but was halted by a legal challenge from locals.

The Dutch Auschwitz Committee welcomed the court's decision, with the organization's chairman saying that construction could begin "swiftly."

In their lawsuit, residents argued that they hadn't been included in the project planning process.

They emphasized that they were not against a Holocaust memorial in general, but rather the location that was chosen. 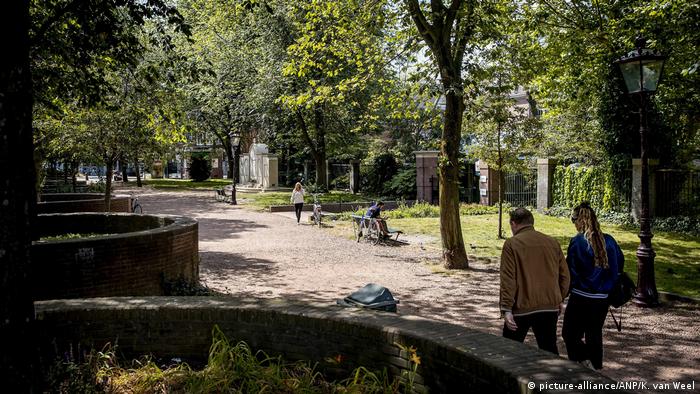 One of the main points of contention was over the size of monument, with locals saying it will be too large for the space and that it couldn't accommodate the number of tourists who will come to see it.

They also raised concerns about 24 trees that will be need to be removed from the park where it is to be built.

Residents can still appeal the court decision, but it is unclear whether they will do so.

The "Dutch Holocaust Memorial of Names," designed by renowned US-Polish architect Daniel Liebeskind, is due to be built in a park along the Weeperstraat.

It will contain thousands of stones bearing the names of the 102,000 Jews, Roma and Sinti who were killed in Nazi concentration camps during World War II.

The 2-meter-high walls containing the names are shaped into a Hebrew word that means "in memory of."

In June, the Netherlands' state rail company announced it would compensate survivors and families of the 100,000 Holocaust victims who were transported to Nazi death camps on Dutch trains.