Amid tension, Turkey agrees to pull more troops out of Iraq

Ankara has said it is to continue pulling its military forces out of Iraq after an appeal from President Obama. Turkish troops have allegedly been taking on fighters with the so-called 'Islamic State' (IS) near Mosul. 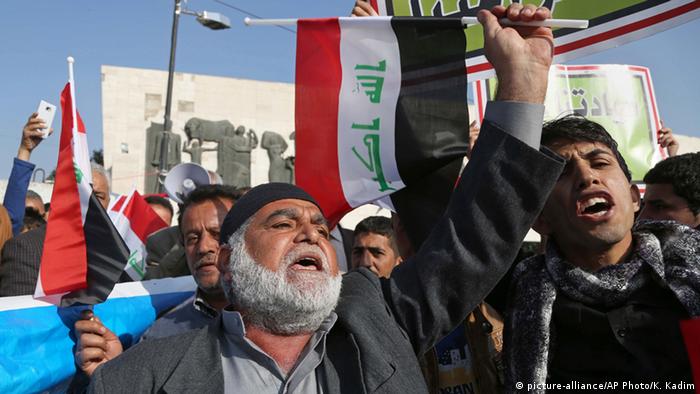 Following an appeal from the White House, Turkey agreed on Saturday to pull more of its soldiers out of northern Iraq, where they have been reportedly battling the group calling itself the "Islamic State" (IS).

The Turkish Foreign Ministry said it was taking into account Iraqi concerns and removing its forces from a military base near Mosul. Baghdad complained that Ankara sent troops there without its permission, calling it an "illegal" incursion on its soil. Ankara blamed a "lack of communication" for the incident.

US President Barack Obama, seeking to defuse tensions between the two sides as he ramps up the fight against IS, reportedly called Turkish President Recep Tayyip Erdogan on Friday to request that he pull his troops out of the country. The Turkish military presence had sparked major protests in Iraq last week.

Between 150 and 300 soldiers and 20 tanks were deployed to the area, according to one Turkish military official last week. Ankara claims the soldiers are helping Sunni Arab and Kurdish Peshmerga fighters in the war against IS, which controls large parts of Iraq and Syria.

Turkey has transferred some of its military forces from a camp in Bashiqa further north in Iraq amid a diplomatic row with Baghdad. The dispute has much to do with internal Iraqi politics. (14.12.2015)

A diplomatic row over Turkey's deployment of troops near Mosul has soured relations between Ankara and Baghdad. Iraq has taken its case to UN Security Council, accusing Turkey of violating international law. (12.12.2015)