Six decades after it first shocked audiences, Alfred Hitchcock's masterpiece not only continues to terrify, but to leave an indelible mark on cinematic history. 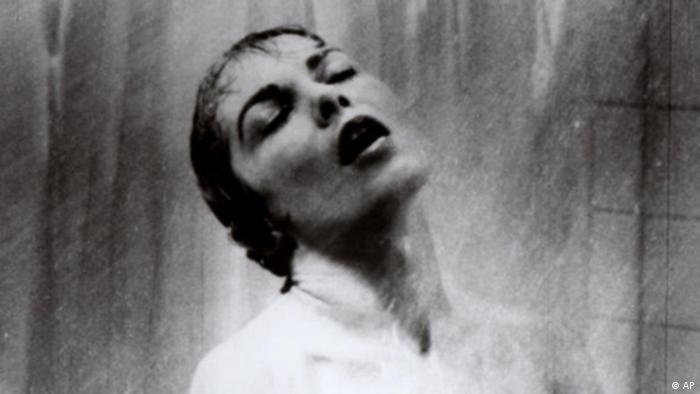 Even for those who have never seen Alfred Hitchcock's horror masterpiece, they very likely know the legendary shower scene punctuated by the blood-curdling scream of star Janet Leigh.

They likely know something of the knife-wielding Norman Bates, played by Anthony Perkins, and the stuffed woman's body he keeps in his motel. Sixty years after it hit cinemas, Psycho has left an indelible mark on our cultural memory.

Legendary film critic Roger Ebert well surmised the universal resonance of the film. "What makes Psycho immortal, when so many films are already half-forgotten as we leave the theater, is that it connects directly with our fears," he wrote. "Our fears that we might impulsively commit a crime, our fears of the police, our fears of becoming the victim of a madman, and of course our fears of disappointing our mothers."

When Psycho had its premiere in New York on June 16, 1960, breathless audiences soon realized they had witnessed a new kind of suspense horror that would redefine the genre. 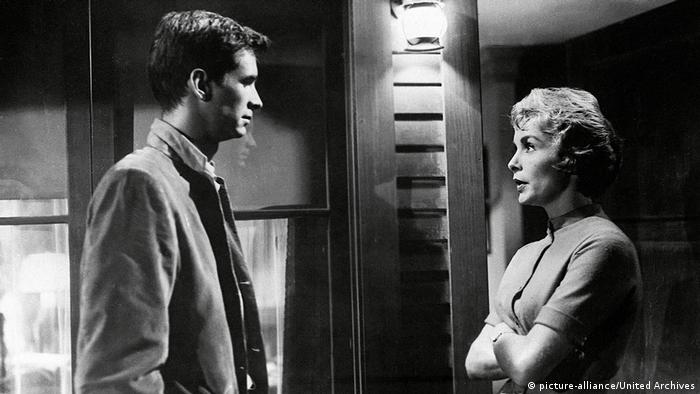 Though Hitchcock's studio, Paramount, refused to fund the film — the director mortgaged his own house to finance his low budget pet project — theaters were quickly sold out. The film quickly made millions. Indeed, It became the most commercially successful film of Hitchcock's long career.

The film was also topical in that the character of Norman Bates was adapted from Robert Bloch's 1959 novel, Psycho, which is said to have been inspired by real life serial killer Ed Gein –  who in 1957 was charged with the murder of two women in Wisconsin. The story advances quickly as an office worker who has an affair with an indebted man embezzles $40,000 and winds up in a motel run by a mentally disturbed young man. That part of the plot was not especially original. What was sensational, though, is the fact that the star of Psycho star is killed less than half way into the film.

The shower scene that precipitated Jennette Leigh's early exit was only two minutes of film but consumed 78 camera angles and 52 cuts. It was art. And it was disturbing art.

From then on, anything was possible. As the meek Bates transforms into a cold, calculating psychopathic killer, his violence is not gratuitous but always deeply psychological. It's a bloodlust that plays on universal fears. 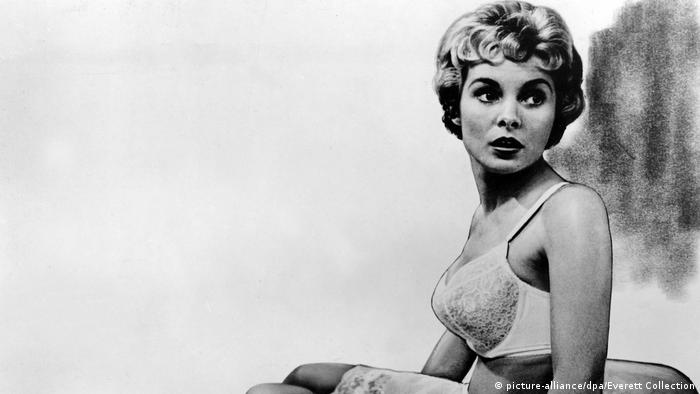 This leads to another mystery of the film: The impression it leaves. As author Donald Spoto wrote in The Art of Alfred Hitchcock: "A first viewing of Psycho is marked by suspense, even mounting terror … [yet] repeated viewing leaves one mostly with a profound sense of sadness."

"For Psycho describes, as perhaps no other American film before or since, the inordinate expense of wasted lives in a world so comfortably familiar as to appear initially unthreatening: the world of office girls and lunchtime lovers, half-eaten cheese sandwiches, secluded motels, shy young men and self-sacrifice for a mother."

According to Spoto, Psycho asks the viewer to consider how "a moral and psychological decay of frightening proportions" can remain hidden behind everyday lives. 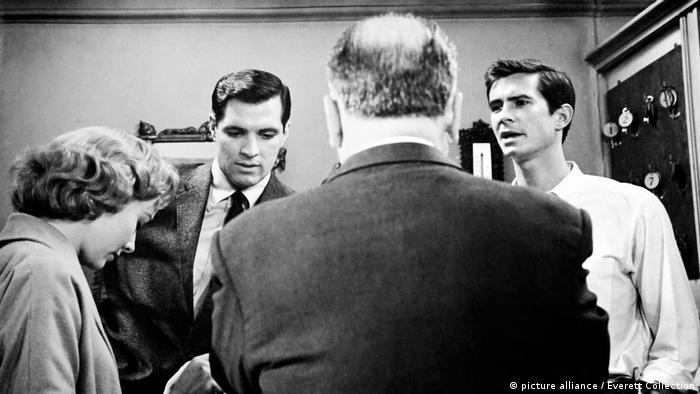 Alfred Hitchcock's own interpretation of Psycho was very matter-of-fact, at least according to the way he discussed the work with François Truffaut, in a series of interviews that were published as the iconic book, Hitchcock by Truffaut.

The French film critic and director, revealing that he viewed Psycho as an experimental film, asked Hitchcock if he agreed with this description of the work: "Possibly," said the British filmmaker, however adding: "My main satisfaction is that the film had an effect on the audiences, and I consider that very important. I don't care about the subject matter; I don't care about the acting; but I do care about the pieces of film and the photography and the sound-track and all the technical ingredients that made the audiences scream."

In his own words, Hitchcock knew that movie-goers "were aroused by pure film."

When streaming platforms decide to remove "Gone with the Wind" or TV shows like "Little Britain," it's not censorship, says DW's Scott Roxborough. But it opens a larger debate on representation in storytelling. (15.06.2020)

The Cannes Film Festival was cancelled because of COVID-19, but has nevertheless awarded its seal of approval to 56 films, which will premiere at other festivals. (04.06.2020)

A spaghetti western star whose 'Dirty Harry' films made him an anti-hero of the political right, the Oscar-winning actor and director later praised Donald Trump. But as he turns 90, his true legacy is as an auteur. (29.05.2020)