The Yemeni wing of al Qaeda has said a deadly attack on a military hospital by its fighters earlier this month was a mistake. It offered to pay "blood money" to the families of people killed in the attack. 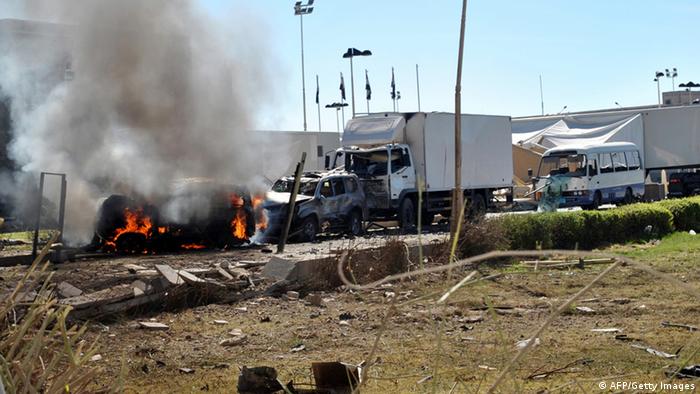 Qassim al-Rimi, commander of al Qaeda in the Arabian Peninsula, said in a video posted on militant websites that fighters had been warned not to attack the hospital, but that one man had ignored the instruction.

"Whatever our Sharia (Islamic law) commands us we will do. Because we are preachers of Sharia and not frauds," he said.

He however repeated al Qaeda's earlier claim that the Defense Ministry compound of which the hospital forms a part housed operations rooms and United States personnel involved in flying drone attacks on Islamist militants.

The attack on the hospital on December 5 during a broader assault by al Qaeda on the compound in the Yemeni capital Sanaa killed 52 people, including seven foreigners from Germany, India, the Philippines and Vietnam.

State media broadcasts of closed-circuit-television footage showing the killing of unarmed medics and patients caused widespread outrage in Yemen, and ran counter to the image al Qaeda has tried to promote of itself as fighting for normal people against foreign drone attacks.

The attack was the worst such incident in Yemen for 18 months.

The Washington-based think tank New American Foundation says there have been 93 strikes by drones since 2002 in Yemen, killing between 684 and 891 people, among them between 64 and 66 civilians.