In a conversation with DW, the South African novelist speaks about his Booker Prize-winning novel, "The Promise" and how it reflects race and history in his country. 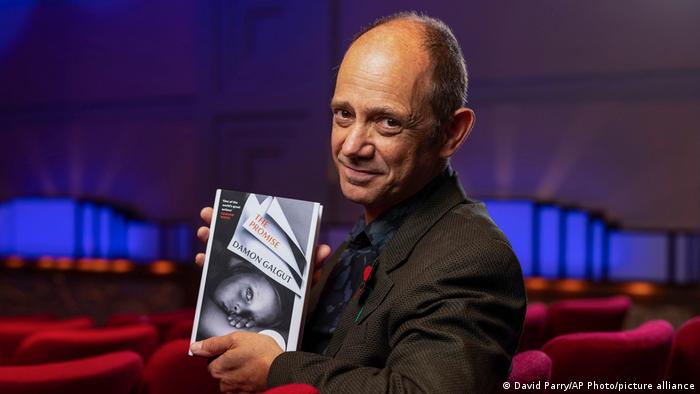 Damon Galgut won the 2021 Booker Prize for "The Promise"

Born in Pretoria in the early 1960s, Damon Galgut's early life was marked by the strict racial separation in South Africa. He moved to Cape Town in the 1980s and has been living there ever since.

He won the 2021 Booker Prize for "The Promise,"  which tells the story of three siblings growing up in a white family in Pretoria, and how their mother's dying wish, to bequeath a family property to a Black servant, upends their lives.

The novel will be released on December 23 in German as "Das Versprechen" by the Munich-based literary publishing house, Luchterhand Literaturverlag.

DW: How does it feel now that you've won the Booker Prize? You said at the prize ceremony that it was a surprise.

Damon Galgut: Yes, it was! I think I've come to terms with the fact that it's happened, or at least, I'm in the process of coming to terms with it. Of course, it feels good. It also feels life-changing in a way that doesn't come naturally to me; I'm quite a low-key sort of person. There's nothing low-key about the experience. I'm still figuring all that out.

It's obvious it's life-changing, but in which specific way for you?

Well, it brings a level of attention that I'm not used to. It brings me a much, much wider readership. It brings me multiple translations into languages that my work would never have entered before. Obviously, it also brings a certain financial reward.

All of these are obviously very welcome for any writer; they're kind of a writer's dream. But they also come, as I say, with an intense level of interest and attention, which is focused on the writer rather than the work, and that is not always easy to deal with.

From where did you get the idea of the book?

It originated really in a conversation with a friend. He is the last member left of his family. He's lost both his parents, and his brother and his sister, and he was telling me one day about the funerals of other family members, which sounds like a very depressing subject, but he's somebody who has a very dark sense of humor, and he was making it very, very funny. Funny, because he was talking about things that happened at the funerals, which involved living people: people trying to get money, trying to get an inheritance. People turning up late, people misunderstanding one another.

Anyway, all of these little anecdotes percolated through my mind and eventually took form and the idea, that this would be an unusual way to structure a novel about a family, that you could tell the history of the family through the device of four funerals.

Then when I realized that if you spaced the funerals out over a number of years and set each one in a different decade, you could say something not only about the family but about the country, South Africa, in the backdrop as well.

Is the fact that the story is spread over four decades also the reason why you chose children, for example, the character of Amor, as protagonists?

Well, she's not a child for the whole book. In fact, she's only a child in the first part of it. I wanted to look at what time does, to people and to the country [South Africa], to the landscape, to the politics of the country.

But part of the appeal, certainly looking at a character like Amor, the youngest sister in the family, is seeing what happens to her, her body and her life over that period of time. But she's not the only character, of course. 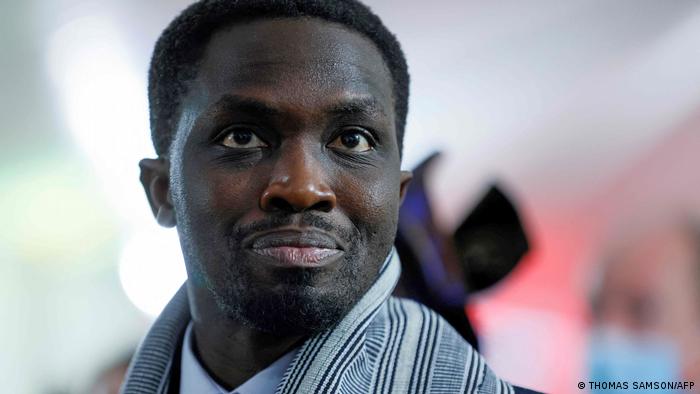 How difficult was it to tell the story of race? Because it is a book about race.

Well, you can't write about South Africa really without writing about race. It's difficult in the sense that you continually have to negotiate quite sensitive areas, and, of course, you have to decide on how you approach these questions.

So yeah, there are a number of decisions you have to make as you go along, but it's not a subject that's out of my mental reach. It's not out of the reach of most South Africans. As I say… it's part of everyday life in South Africa; it has to be. This is a country that is very, very obviously very concerned about racial issues and its future depends on how those issues are resolved or not.

Is the Swart family in your book a typical South African white family?

That's hard to answer because I don't know what a typical South African family is. I did want them to represent white South Africa. In that sense, I suppose they're typical.

But there are probably just as many white families out there that don't fit the bill that this particular family does, but, certainly, it captures many of the aspects of growing up in South Africa that I remember from my time growing up in Pretoria, where I was born in 1963. 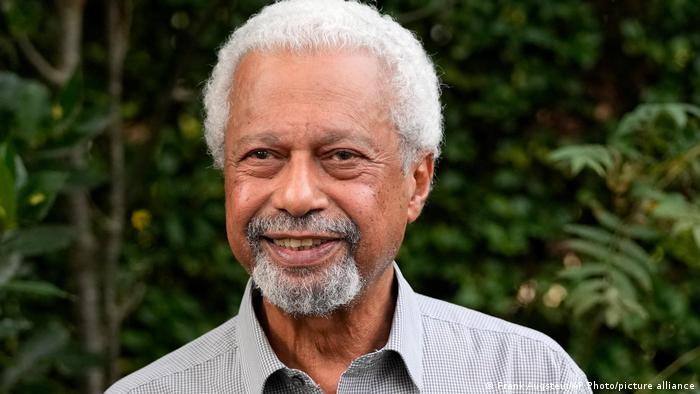 What were some of these aspects that were dominant in your life?

Like the Swart family in the novel, I grew up in a kind of a turbulent household with a dysfunctional family, but also with many different strains and personalities feeding into it.

Firstly, my mother converted to Judaism because my father is Jewish, so we were raised with a little bit of that strain. She subsequently divorced my father and married an Afrikaans man with a sort of a Calvinist background, so we got subject to that aspect of it.

And she herself is a bit of a spiritual seeker, my mother. So, there were various eastern influences as well in the household. All of that is reflected in the various religious formulations that run through the book.

I wanted them [ the aspects] to be representative, in the sense that I think South Africa is a melting pot where there's no such thing as a pure race [in South Africa] any longer, which is why a lot of racial contestation seems a little absurd, given that at this point in history, we're all a mix. And I wanted that mixture to show in the family, too. 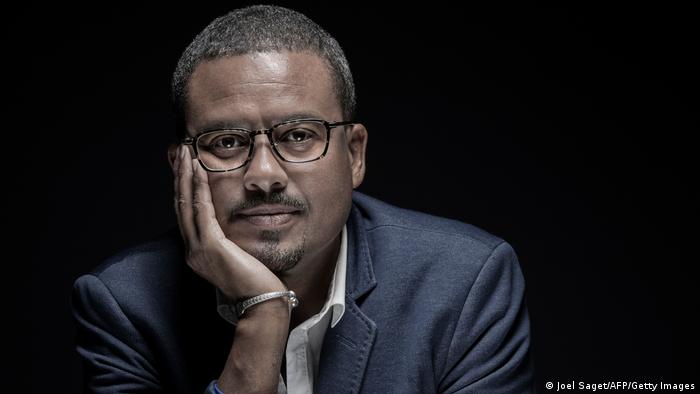 We're seeing many authors from the African continent winning important literary prizes in 2021, like the Tanzanian author Abdulrazak Gurnah, who won the Nobel Prize for Literature, Mohamed Mbougar Sarr, who won the Prix Goncourt and David Diop, who won the International Booker Prize. Do you think these acknowledgments have brought African literature to the mainstream?

I hope so… But you never know why that happens. I mean, it could be a fluke, just an accident or it could be a sign that in fact, attention is finally being paid to African writing and African writers. I would hope so.

Either way, I think the time is right for all of us African writers to seize the moment and to kind of crystallize attention on the fact that African writing is a vibrant and living condition and to hope that maybe some African governments will take it seriously too, and invest in support of and attention to their own artists.

Because the problem is not only in the West not being receptive to African writing, it's about making Africans themselves more receptive to the tradition. So, yeah, it's a double struggle.

What is identity? with Mithu Sanyal | GMF talk