The African Union wants to introduce free trade in Africa. Some countries, like economic powerhouse Nigeria, do not share the enthusiasm for what the AU believes to be the solution for the continent’s economic ills. 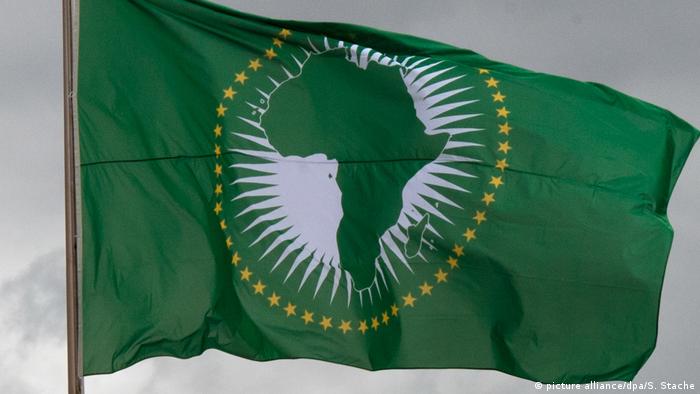 Africa's leaders meeting in the Rwandan capital of Kigali are set to launch a Continental Free Trade Area (CFTA ), which some maintain will be the largest in the world. The 55 member states of the African Union (AU) have a cumulative GDP of $2.5 trillion (€2.8 trillion). The free trade area, which will include an easing of travel across the continent, is part of the AU's Agenda 2063 development plan for its members.

Several countries are skeptical. Nigerian President Muhammadu Buhari, whose government had previously endorsed the project, decided at the last moment not to travel to Kigali, effectively boycotting the signature of the CFTA treaty. Buhari has called for more consultations on the document, after Nigerian business leaders and unions made clear their objections to the AU plans.

Sani Yan Daki, deputy director general of the Nigerian Association of Chambers of Commerce, Industry, Mines and Agriculture (NACCIMA), told DW why: "Nigeria is still a developing economy. The infrastructure critical to manufacturing is not really there in Nigeria today." According to Daki, while the countries that are pushing for the CFTA, including Morocco, Egypt or Tunisia, are smaller than Nigeria in terms of national resources "in terms of development they are far ahead." For Daki, a main problem for Nigeria is the lack of electrical power which keeps the country from developing its industries and thus becoming competitive in the continental market. 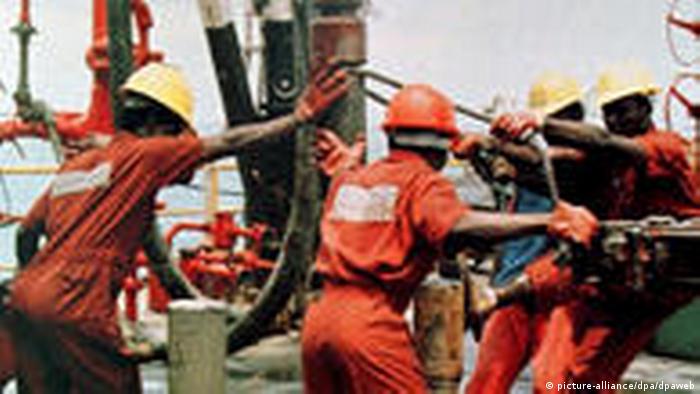 Economist Tope Fasua, CEO of Global Analytics Consulting Limited in Abuja and president of the Institute for Service Excellence and Good Governance, disagrees with Buhari's decision not to sign the CFTA treaty. "Nigeria is meant to be the largest economy in Africa," he told DW. Fasua said there was a reason why Germany, the largest economy in the European Union, pushes hard for a common market on that continent. "Nigeria should be doing the same. We should actually be rallying the other countries behind us to say: 'Guys, we can get this done!'" Currently, African countries only do about 16 percent of their business with each other.

The AU also hopes to push for the development of the service and industrial sectors across the continent and wean African countries from their dependency on volatile income from the export of commodities such as oil, cocoa and gold.

But Sani Yan Daki feels that any eventual economic benefits will not be enough to offset potential social conflict. The products exported to Nigeria by countries which have competitive advantages in terms of power generation, competence and skills, will be of higher quality than Nigerian products, he said. "Who is going to buy Nigerian products? Nobody is going to buy them. Industries in Nigeria will collapse," he told DW. 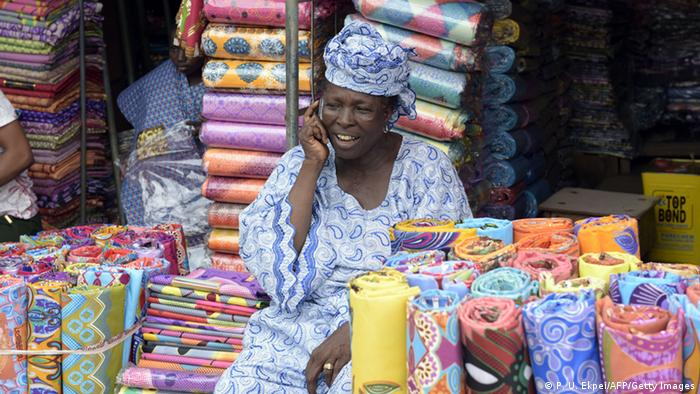 The perceived need for protectionism and subsidies for national industries has also kept other countries away from CFTA. Uganda is biding its time, and rightly so, according to economist Augustus Niwagaba from Makarere University. "It is important to first understand the impact of opening the borders," in order to avoid killing manufacturing, he said. Niwagaba does not accept the argument that subsidizing the national industry will prevent it from becoming competitive on an African or global scale.

Nigerian economist Tope Fasua believes that political interests are keeping Nigeria from joining the CFTA. "Some people have perhaps been able to whisper in the ears of the president and made him cancel his trip to Kigali. The unionists are powerful when they want to be." In Nigeria, there is also much fear of the influence of South Africa on the continent, Fasua told DW. "I would have thought that we could have seized on the impetus of free trade within Africa to become more productive and  get our act together," he said.

27 heads of state were expected to attend the Kigali meeting. But it was unclear how many of them would  actually sign the CFTA treaty at the official ceremony planned for Thursday. 22 ratifications at  national level are needed for the treaty to come into force.

A single African air transport market, promises to fight corruption and plans to address the continent's crises dominated the African Union summit. But with a full agenda for 2018, how much will the AU manage? (29.01.2018)

26 African countries have signed to a plan to create the continent's largest free trade zone. The Tripartite Free Trade Area (TFTA) would cover just under two thirds of Africa's population. (10.06.2015)