Today Deutsche Welle launched a story series for young Africans. The project, sponsored by the Gerda Henkel Foundation, will present 25 outstanding personalities of African history as a web comic and radio portraits. 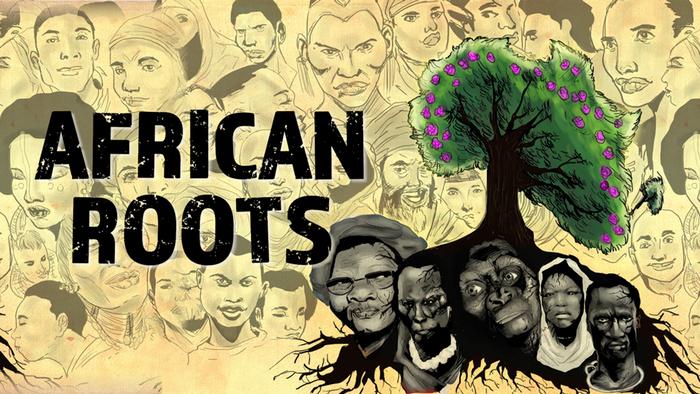 The series "African Roots" suggests a historical arch of Dinknesh, also known as Lucy, the "mother of humanity," from today's Ethiopia over legendary rulers of the Middle Ages like the Mali king Sundjata Keita to key figures of the independence movement like Patrice Lumumba. The project works with African sources, African researchers and African authors. At the Global Media Forum in Bonn, experts from Cameroon, Uganda and Kenya discussed the effort made by Africans to interpret their own history in a panel under the title "From Lucy to You - Reclaiming African History."

"African histories are particularly in demand," said Claus Stäcker, head of the DW Africa programs and initiator of the project. "Especially young users and listeners bemoan that the way that history is taught is strongly influenced by European and colonial perspectives and how little they learn about their own heroines and heroes. We hope to close this gap." 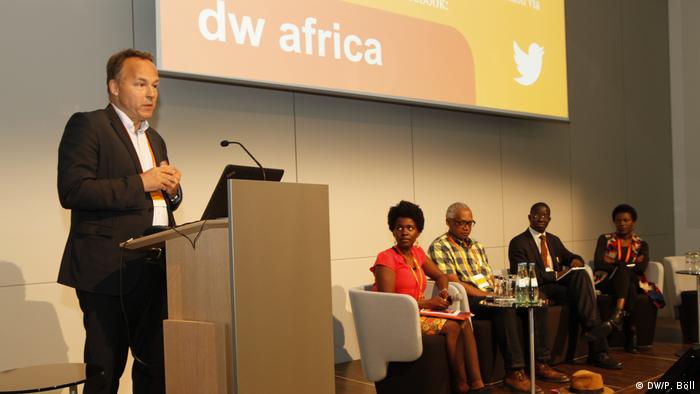 Claus Stäcker, head of the DW Africa programs and initiator of the project

"The Gerda Henkel Foundation supports various research projects in Africa that are dedicated to the preservation of written and oral remembrance," explains Michael Hanssler, chairman of the board of management. "The story of Africa, with African voices, narrated for a young African audience - this core idea of ??African Roots is what the foundation likes to support."

"Our editorial offices did not choose only the most famous heroes and heroines, such as Nelson Mandela, but also personalities whose influence is less known," explains DW Africa editor Philipp Sandner. "In addition, we deliberately looked for strong women who are underrepresented in the history books." 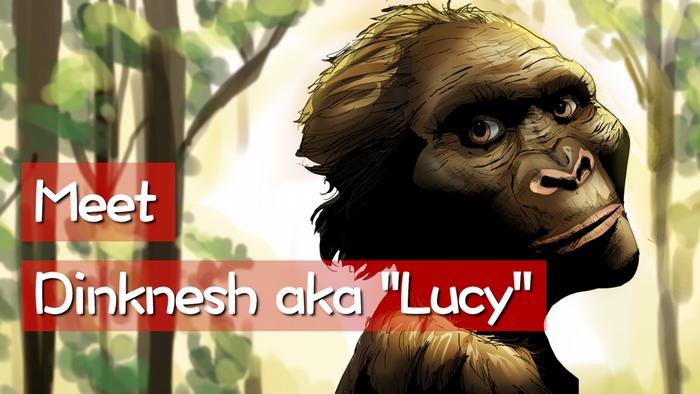 The 25 animated web portraits are drawn by Nigerian graphic designer Jide Martin. In the coming months, 25 radio portraits and 25 web comics will be produced in six African languages.

African historians and cultural scientists work as experts on the series, young researchers are entering live chats in a direct dialogue with DW users.

The DW programs in Amharic, English, French, Hausa, Kiswahili and Portuguese reach about 40 million people every week. Young users are increasingly finding their way to DW via social networks. The number of African Facebook subscribers has doubled in just one year to 3.2 million.