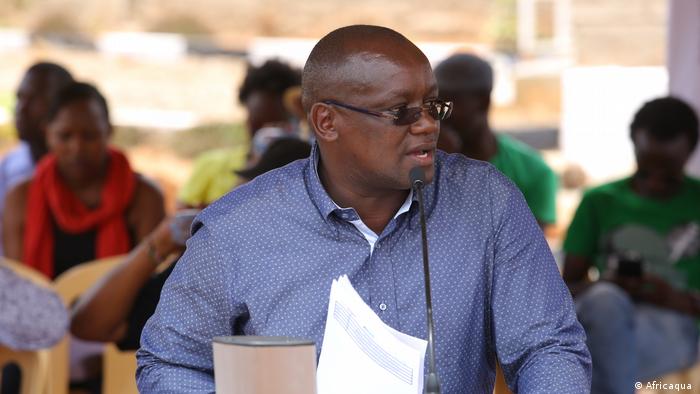 Nearly 200 countries will convene in Marrakech on Monday to advance progress made on the Paris Agreement on climate change. The journey from Kyoto to Morocco offers relief, and hopes of a better Africa – and especially sub-Saharan Africa. But these hopes must be accelerated if we are to make sense of a fast-changing African urban landscape.

Africa’s population – currently 1.2 billion – is predicted to double by 2050, and reach 4.2 billion by 2100. Plagued by poverty, political instability, food insecurity and fast-growing, unplanned cities, Africa must be proactive in setting a new narrative.

Africa and its leadership must ask – and attempt to answer – hard questions. Do we mitigate or follow adaptation? Africa still has opportunities for mitigation rather than adaptation. But COP22 must be bold enough to provide solutions that are practical, immediate and realistic.

We have witnessed two decades of lack of substantial action by transnational networks on climate adaptation, poor leadership, little financial allocation for infrastructure system change, and an absence of practical support for fragile urban ecosystems in sub-Sahara Africa.

Last month, another major UN conference outlined some of the challenges the continent faces. The United Nations Conference on Housing and Sustainable Urban Development (Habitat III) in Ecuador addressed issues of sustainability, and especially the urgent need to change our consumption patterns and implement an ecological approach to urban planning.

The city is an increasingly important site for climate response. While there remains much debate over the exact contribution cities make to greenhouse gas emissions, as well as who and what is most vulnerable to the effects of climate change, the New Urban Agenda adopted at Habitat III regards urban centers as a vital part of the global response to climate change. 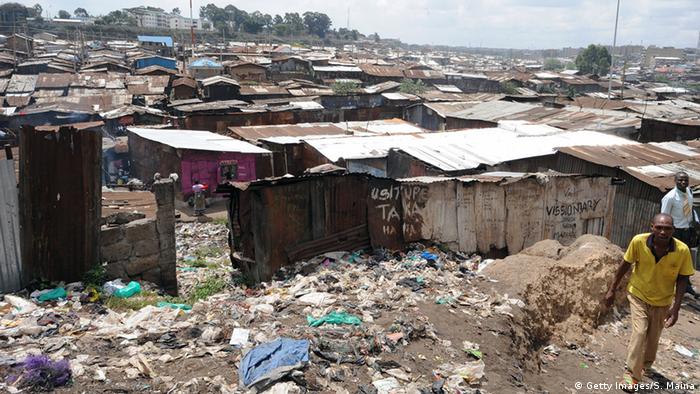 In Kenya, our urban ecosystem remains very delicate. A growing urban population, expanding urban slums and a lack of basic services in informal settlements, are a recipe for climate chaos.

In Nairobi, 60 percent of residents live on just 8.7 percent of the city’s land, mostly in informal settlements in the city’s most fragile areas, such as flood plains, steep slopes, river valleys, or adjacent to sewers or dumpsites. As these settlements expand, the quality and quantity of fresh water used for domestic purposes is drastically reduced, and the risk of epidemics rises.

To tackle this challenge and protect the population’s health, we need appropriate laws and practical models that offer solutions by improving governance, reducing waste and ensuring water rights for those living in poverty.

A social enterprise model such as this, bringing together government agencies and corporate and civil players, also offers a way forward for urban climate action.

Addressing climate change requires an unprecedented level of cooperation and commitment, not only between countries, but also between different levels of government and the private sector. We must save our cities, and secure a future for the next generation. This cannot wait any longer.

David Kuria is a project management PhD researcher and CEO of Africaqua. He is also a 2016 Eco Ambassador for Eco@Africa and 2015 Aspen Institute New Voices Fellow.

The sustainable farming practice of herding sheep hundreds of kilometers dates back millennia. We meet the people keeping the tradition alive despite pressure from industrialized agriculture, tourism and climate change.