Uganda have kicked off their Africa Cup of Nations campaign with a 2-0 win over DR Congo, drawing level with hosts Egypt on 3 points in Group A, while a late Nigeria goal edged out Burundi. Guinea face Madagascar later. 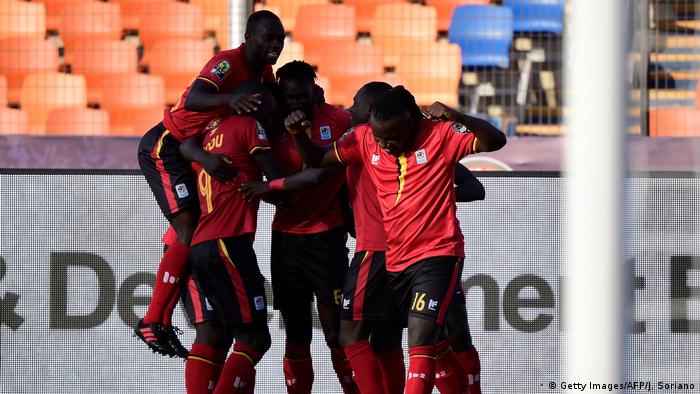 Uganda hadn't won a game at an Africa Cup of Nations in more than 40 years going into Saturday's early game in Cairo. If history's anything to go by, it could prove quite the positive omen. Back in 1978, Uganda's last win was in a semifinal before finishing as runners-up.

Both goals were products of set pieces. Patrick Kaddu's was a near-post header from a corner, and the striker just missed another good headed chance moments later. Just after the break, Emmanuel Okwi flicked on a free kick and whether intentionally or otherwise, lobbed the DRC's keeper, Ley Matampi. 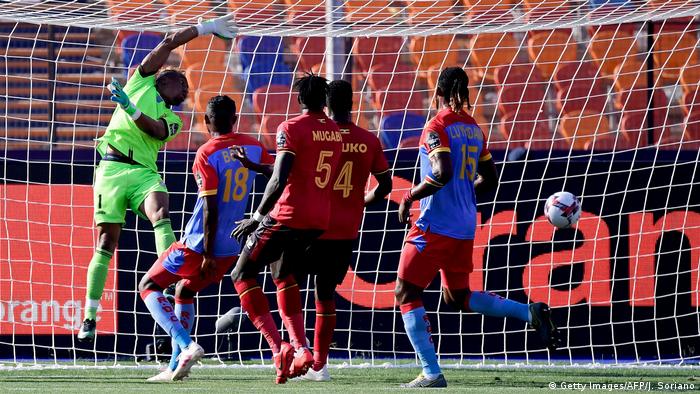 Not considered likely to survive Group A by the bookmakers, who preferred the chances of Egypt and DRC, Uganda put themselves in with a strong shout of reaching the last 16. Egypt won the opening game against Zimbabwe 1-0 on Friday.

The Super Eagles left it late despite being clear favorites against Burundi.

But Burundi, in the Africa Cup of Nations for the first time, put up a valiant display — even pressing for an equalizer after Odion Igahlo finally broke the deadlock. The striker, who plies his trade in China at club level, had only just come off the bench. Ola Aina was heavily involved in the build-up, dribbling into a dangerous area and then setting up Ighalo with a sumptuous back-heel. Igahlo kept his nerve to finish. 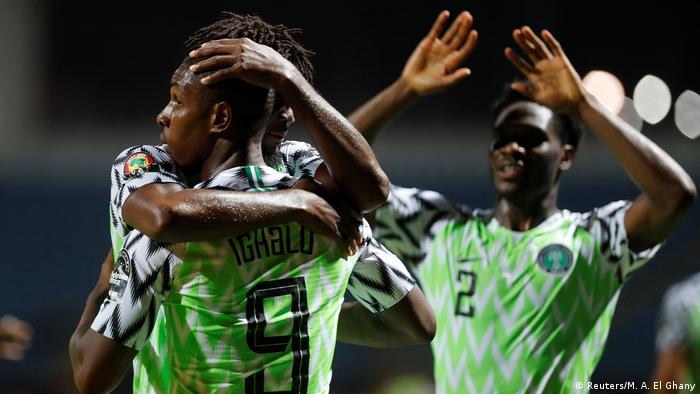 Madagascar, another team that have reached the tournament phase of the Africa Cup of Nations for the first time this year, kick off their campaign against Guinea in the third and final game of the day.