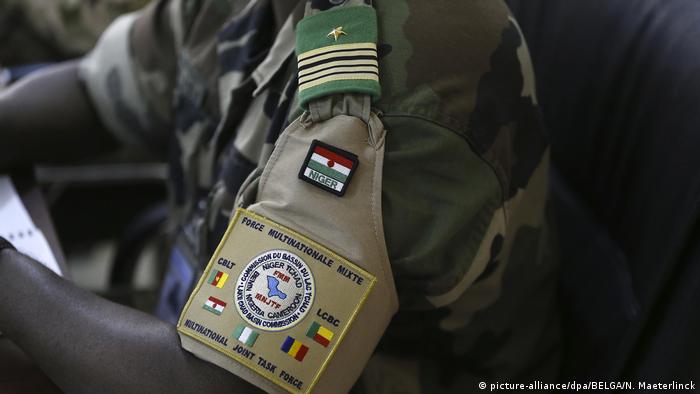 The four countries of the Lake Chad basin — Cameroon, Chad, Niger and Nigeria, plus Benin, formed a joint military force in early 2015 to counter jihadist insurgencies in the region.

The Multinational Joint Task Force (MNJTF), which is authorized by the African Union, has since carried out periodic military operations against Boko Haram and other terrorist groups operating around Lake Chad.

"Offensives have won victories and helped instill an  esprit de corps  among participating troops," finds the International Crisis Group (ICG), an independent non-profit devoted to resolving conflict, in an assessment of the task force's role released this week.

The report notes that achievements of the joint force include helping stem the spread of Boko Haram in 2015 and 2016, freeing civilians either captured by militants or trapped in territory controlled by such groups, and easing the delivery of humanitarian aid.

The MNJTF's effectiveness, however, is hindered by "inconsistent commitment to the force, funding problems and disjointed planning," according to the report, What Role for the Multinational Joint Task Force in Fighting Boko Haram?. 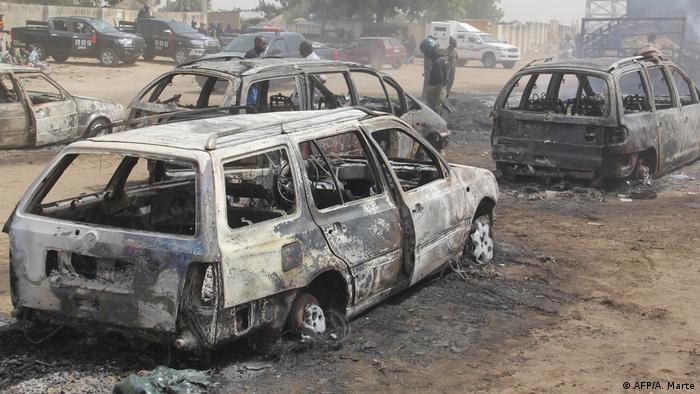 Jihadists, probably the Islamic State West Africa Province, killed at least 30 people and abducted woman and children in an attack in Auno in Nigeria's Borno state in February, 2020

Regional cooperation is key to battling Boko Haram and other militant groups, which have proven adaptable, persistent and able to thrive in remote border areas around Lake Chad.

At least three militant groups are now active in the Lake Chad basin, at times cooperating, competing and occasionally fighting one another directly.

"The military response can be improved by coordination, particularly because Boko Haram and the different factions operate in border areas. So regional cooperation through the military is very important," said Richard Moncrieff, ICG Central Africa Project Director, in an interview with DW.

"In some cases, you don't actually know on the ground whether troops are operating in the joint force or just as national troops. There's not enough clarity. And that means that the operations they conduct aren't as effective as they could be," Moncrieff said.

"They don't have enough intelligence and they're not sustained for long enough either," he added.

"We have seen a lot of independent offensives being carried out by different armies without joint support," he told DW.

Nigeria, which has command of the MNJTF, points out that balancing the needs of five different countries is a delicate matter.

"These are matters that must be handled with a lot of caution because there are matters of diplomacy that involve countries coming from different backgrounds," Nigerian presidential spokesperson Garba Shehu told DW. 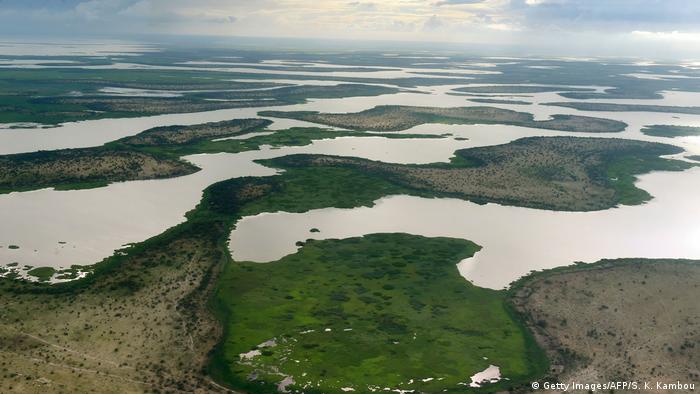 Conflict in the Lake Chad region has caused the displacement of 2.3 million people in Nigeria, Cameroon, Chad and Niger

A dispute between the African Union and Lake Chad states over the disbursement of European Union funds designated for the joint task force is only the latest in a series of differences and misunderstandings, according to ICG.

The European Union funds flow through the AU, which in turn, distributes the money. But due to issues with AU's procedures, this EU funding didn't start to reach the task force until 2017 — two year's after its inauguration.

Because of this, in the first two years of operations, Nigeria had to pay for the MNJTF.

MNJTF countries had also hoped for funds from the United Nations, which has held briefings on Boko Haram, but hasn't gone as far as promising financial support.

The lack of funding, plus the delays, have led participating states to pin blame for the MNJTF's failures on what they see as the West's broken promises of financial support.

Garba Shehu, the Nigerian presidential spokesperson, acknowledges that some members of the joint task force are countries with poor economies with a myriad of domestic problems.

"Even Nigeria, that has been said to be the major supporter and funder of the program, has its own challenges," he said. "Oil revenues that have plummeted and the effects of coronavirus have affected Nigeria's economy. So it is important for our international partners to look at this situation and give further support." 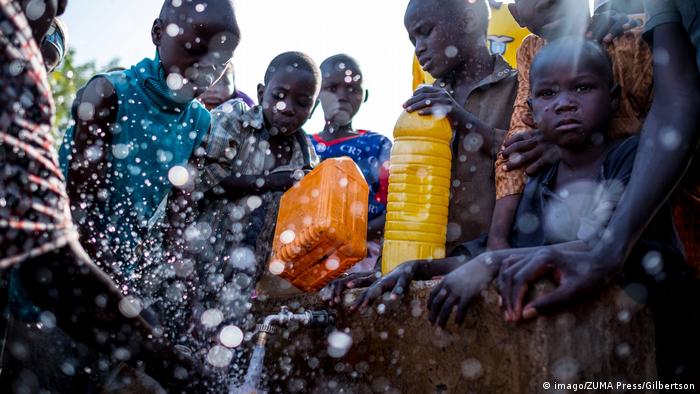 According to Moncrieff from the International Crisis Group, the Multinational Joint Task Force is a good initiative, and if properly resourced, it can help combat insurgency in the region.

"If the national governments are prepared to let [MNJTF] plan, work and to share intelligence properly, then it can lead to effective operations that can help," Moncrieff said.

But, he stressed, governments also need to a much better civilian response, particularly in Nigeria's Borno state, which has has been racked by violence and conflict for more than a decade.

Some have fled to Niger, Chad and Cameroon, but many, particularly women and children, have been internally displaced, living in congested camps and informal settlements.

At least 60 people are believed to have been killed in twin attacks in Borno state. Armed militants also attacked a UN humanitarian hub with rocket launchers, reportedly accusing them of being "non-believers." (14.06.2020)