Afghan diaspora fears blowback in the US

The worst mass shooting in US history carried out recently in the city of Orlando by an Afghan-origin person shocked the Afghan diaspora, with many in the community feeling a sense of guilt and rejection. 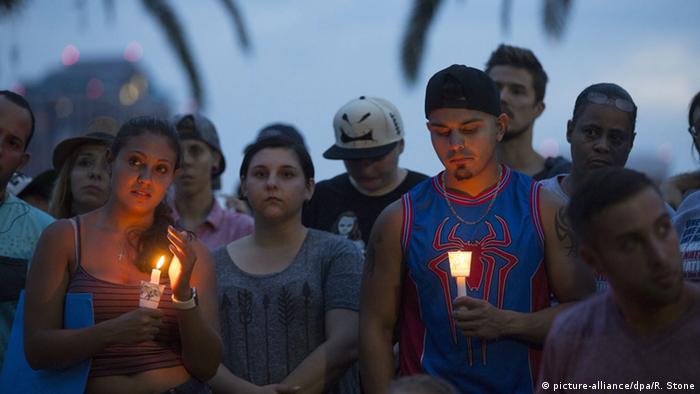 The aroma of savory kebabs grilled with a touch of fresh, Afghan bread is blowing through the nose. Afghans are eagerly shopping for the Iftar meal. But no, it's not a city in Afghanistan.

It's on the other side of the planet, in "Little Kabul," as Fremont is called in California - home to the largest concentration of Afghan-Americans, followed by Vermont in northeastern US.

Otherwise a busy and bustling city, a dark mist seems to have engulfed Fremont over the past couple of days, with the terror attack in Orlando becoming the sole topic of conversation among the Afghan community here. The 29-year-old gunman Omar Mateen, whose parents are from Afghanistan, also belongs to the diaspora.

Originally, I heard the name of the person and I share the same name as the shooter and I felt guilty and horrible, Omar Aziz, Coordinator for Residential Education at the University of California Santa Cruz, said during an online panel discussion of the Samovar Network, a platform for the Afghan community in the US.

"I automatically went into response mode that's why I was surprised my colleagues at work asked me if I was ok," the Fremont resident added. Many Afghan-Americans have similarly felt guilty, despite having nothing to do with what happened in Orlando. 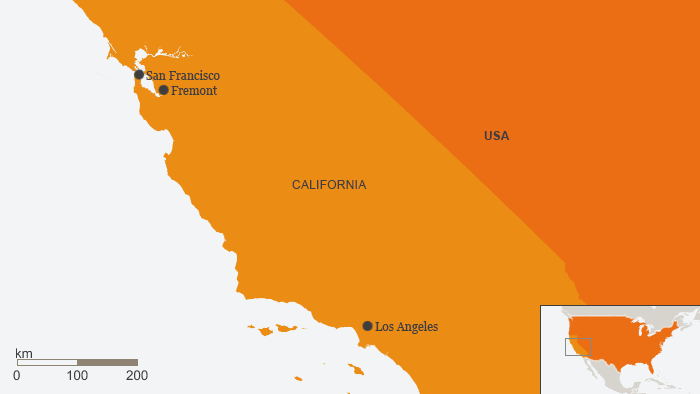 Furthermore, Aziz and members of the Afghan diaspora have been discussing on how and to what extent they could have prevented such an act. At the same time, they fear reprisals for the terror assault.

Orlando residents are struggling to deal with the tragedy after a gunman killed dozens of people. Many are contributing money or donating blood to help the injured. Miodrag Soric reports from Florida. (14.06.2016)

Mourners across US pay tribute to Orlando victims

Thousands of people have gathered to hold vigils in dozens of American cities in honor of Orlando victims. A Russian gay couple was reportedly detained while leaving a tribute outside of the US embassy in Moscow. (14.06.2016)

Donald Trump has said he will no longer grant access to the storied D.C. newspaper. It's the latest move in what many see as a concerted effort by Trump to control the news media. (13.06.2016)

Humaira Atai, an Afghan-American living in Sacramento, says the community has already been affected by the ongoing election campaign and the anti-Muslim rhetoric employed by the Republican Party's presumptive presidential candidate Donald Trump. "People used to keep their hatred and racism to themselves, but they are freely expressing it now," she lamented, worrying about how things will develop in the future.

"This terror act committed by one person complicates the lives of the entire community. The worst part is that we have to justify ourselves, our community and religion to make sure that people don't hate us because of one person's act."

Abdullah Nasser, an Afghan-American businessman based in Las Vegas, says nothing much will change.

The Afghan Coalition, an organization that represents the Afghan community in Fremont, published a press release on Monday, June 13, in which they condemned the massacre and called for active discussion over the incident. At the same time, they showed solidarity with the LGBT community.

Rona Popal, Executive Director of the Afghan Coalition, stresses that it's not the attacker's Muslim or Afghan background that must become the primary concern. But rather, she says, "as Americans, we need to do more on the issues of hate, mental health and gun control, there is no reason for this to happen."

There are about 300,000 people of Afghan origin living in the US, constituting a significant chunk of the Afghan diaspora worldwide.

Away from home, they have adjusted and adapted to the American way of life. While many call themselves proud Afghans, they have little in common with those living in Afghanistan. Afghans there argue that the shooter had nothing to do with the South Asian country.

Afghan journalist Habib Khan Totakhail tweeted that Mateen was a product of the United States.

Afghanistan's Ambassador to the US, Hamdullah Mohib, also spoke out against generalizing and stigmatizing the Afghan diaspora. "I can't speak for the Afghan-American community here but would like to highlight that he was American," he told DW.

"This was an individual who committed an act of terror, which affects all Americans, not just Afghan-Americans. Such murderous acts targeting innocent lives have only one objective - the use of violence to divide religions, cultures and countries," he underlined.

"Now is the time for all religions, all countries and all cultures to unite to stop the spread of hatred and terror."