A three-day cease-fire has come into force in Afghanistan as Muslims mark Eid al-Adha. It's hoped the temporary truce and a prisoner exchange will lead to peace talks between the Taliban and Kabul as early as next week. 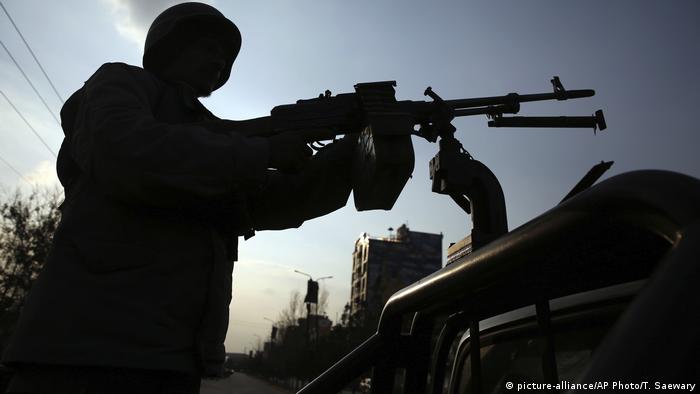 Proposed by the Taliban and agreed to by Kabul, the truce is envisaged to last for the duration of the three-day Muslim festival of Eid al-Adha and ultimately pave the way for long-delayed peace talks between the two warring sides.

A halt in fighting as well as the completion of a drawn-out prisoner swap — negotiated in a historic deal between the Taliban and the US in February — are preconditions for the start of intra-Afghan talks.

Ghani said Friday's prisoner release meant the government had upheld its pledge to free 5,000 Taliban militants. However, the 500 inmates set for release are not on the list of insurgents requested by the Taliban under the agreement with the US — a factor that could push peace negotiations further back.

"To show goodwill and accelerate the peace talks, we will release 500 Taliban prisoners in response to the group's three-day cease-fire announcement," Ghani said in an Eid speech. 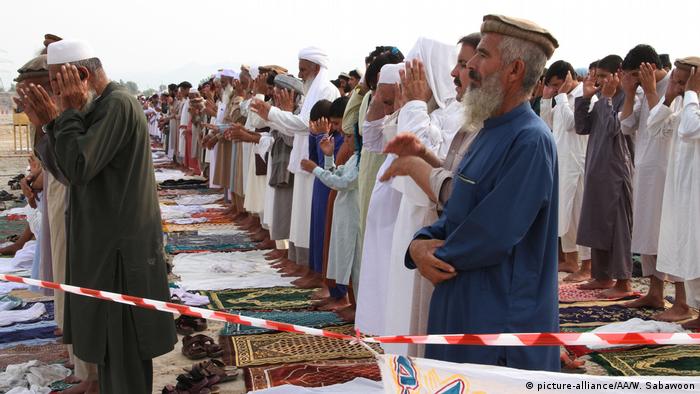 The Afghan government has already released 4,600 of the 5,000 militants demanded by the Taliban. Ghani said the final 400 would remain jailed because they are convicted of crimes he has no authority to forgive. He said he would call a loya Jirga, a traditional grand council of elders, to decide whether they should be freed.

The prisoner exchange deal signed with Washington was part of an agreement to end the 19-year conflict in Afghanistan ahead of the planned withdrawal of US troops. In return for Kabul releasing 5,000 militants, the Taliban had pledged to free 1,000 captive government and military personnel.

Taliban spokesman Suhail Shaheen announced Thursday that the group had released the last of those prisoners. He added that the Taliban were ready to hold talks with Afghan officials as early as next week, but stressed in an interview with The Associated Press that substitutes for the 5,000 requested militants would not be accepted.

"We freed all of them as a goodwill gesture so that they may pass their Eid days with their families and also we announced the cease-fire in order to create a conducive atmosphere for the start of intra-Afghan negotiations,'' Shaheen said. "But on the other hand the head of the Kabul administration, instead of removing hurdles in the way of peace and intra-Afghan negotiations, is creating ... hurdles and obstacles.'' 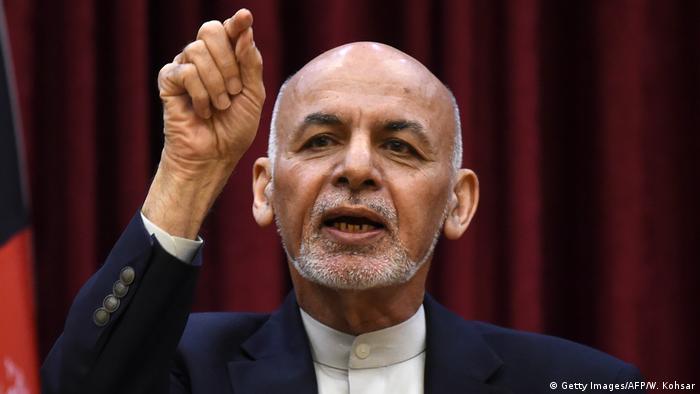 The United Nations and US officials earlier this week hailed the cease-fire and urged the government and the Taliban not to waste an opportunity for peace.

Peace talks between the two sides were initially scheduled for March, but were pushed back due to political infighting in Kabul and delays in releasing prisoners. Both sides had indicated they would be willing to begin negotiating straight after Eid.

Since signing the February deal, the Taliban have largely ended their attacks on cities and US troops. But they have continued to target Afghan forces on a regular basis.

A suicide bombing in Afghanistan's eastern Logar province killed several people and wounded at least 40 late Thursday — just hours before the cease-fire came into effect. There was no claim of responsibility, and the Taliban has said it was not involved.