The German sports giant is seeking to unload its US subsidiary as part of a new five-year turnaround plan. The company said that the two brands would be able to "better realize their growth potential" independently. 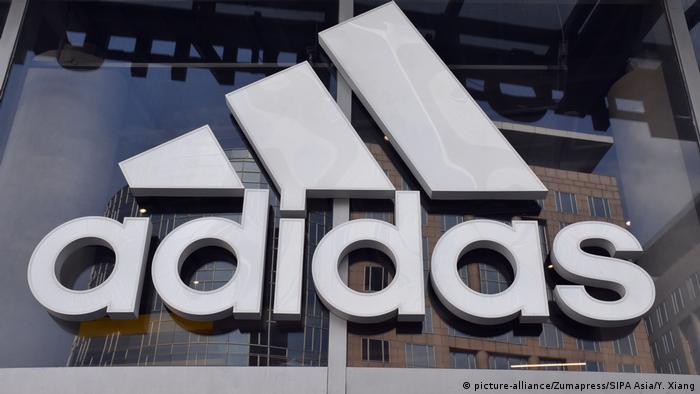 The German sportswear retailer Adidas announced on Tuesday that it plans to sell off its US subsidiary Reebok.

The Reebok sportswear brand has failed to see market improvement in recent years. This led the German manufacturer to take the decision "to begin a formal process aimed at divesting Reebok."

The company plans to start a formal procedure to divest Reebok as part of a five-year turnaround plan on March 10 when it releases its 2020 results. The two brands have been together for almost 15 years.

"Reebok and Adidas will be able to significantly better realize their growth potential independently of each other," Chief Executive Kasper Rorsted said in a statement.

Analysts believe Adidas is likely to make a large loss when selling, perhaps recouping in the region of $1.2 billion.

Adidas acquired Reebok comparatively recently, in 2006. At the time, it said it wanted to create a more viable competitor to the global and US market leader Nike.

But the Boston-based sports brand failed to meet expectations under its new German owners. Rorsted has faced dogged calls from shareholders since 2017 to sell off the acquisition.

A German magazine reported at the end of 2020 that the Chinese corporation Anta Sports as well as VF Corp, owner of the North Face brand, were interested in purchasing Reebok.

This is a developing news story and will be updated.