Activist 'confident' Barrow will be next Gambian president

Despite opposition from sitting president Jammeh, opposition leader Barrow is scheduled to be sworn in as Gambia's new president on Thursday. Activist Salieu Taal told DW that he thinks this will happen. 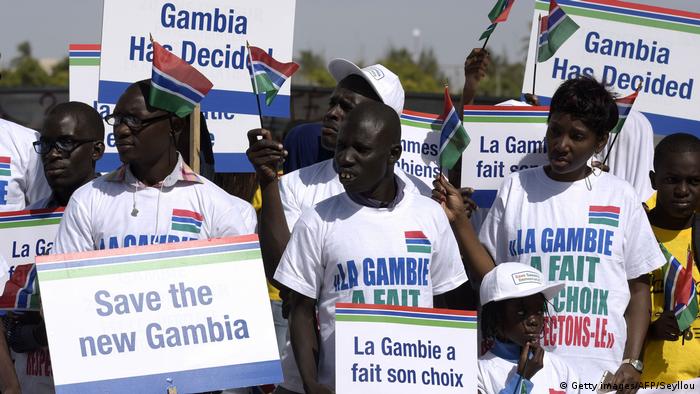 Civil rights groups during a rally in neighboring Senegal (file)

DW: You are a co-founder of the #Gambiahasdecided movement. Why did you decide to leave the country at the end of last year?

Salieu Taal: There was a threat for me to be arrested alongside two other members of our movement and another blogger. It was not just a threat, they actually attempted to arrest me. I was lucky enough to get a tip that they were coming. I also saw them in the vicinity of my home. Fortunately I was in a car and I was able to find my way to a friend's house.  I alerted my other friend and another founder of  #Gambiahasdecided. We managed to sneak into Senegal on December 31st, so we spent our New Year's Eve on the run.

There are reports that some people who wear the t-shirt you are wearing now have been arrested. Can you confirm that?

You are a lawyer. President Yahya Jammeh wants the Supreme Court to make a decision about his complaints surrounding the elections. Is their any legal reason for that? If you look at the constitution, doesn't he have a right to complain about things that according to his opinion went wrong during the electoral process? 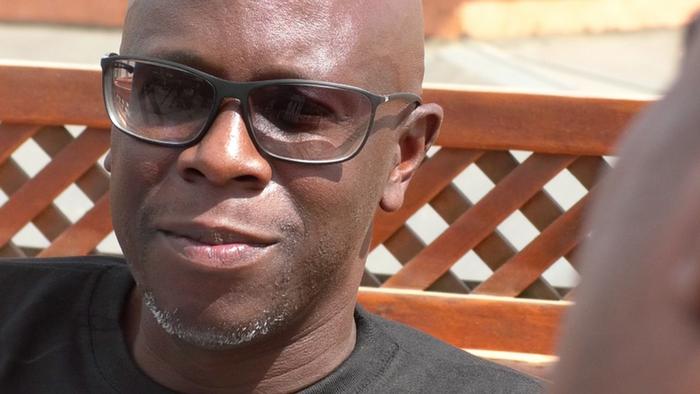 Salieu Taal is one of the founders of the #Gambiahasdecided movement.

So there is no legal means anymore for President Jammeh to change the decision or to get the Supreme Court to sit again?

He does not have the power to change the decision. Jammeh is a citizen like any other. He does not have any special standing before this court. He comes to the court through his party as a petitioner. To my knowledge, his application to prevent the inauguration cannot be heard by the chief justice, who has excused himself because this application did not disclose any merit.

The heads of state of ECOWAS have met a couple of times to discuss the transition in Gambia. Do you think that talks have failed? 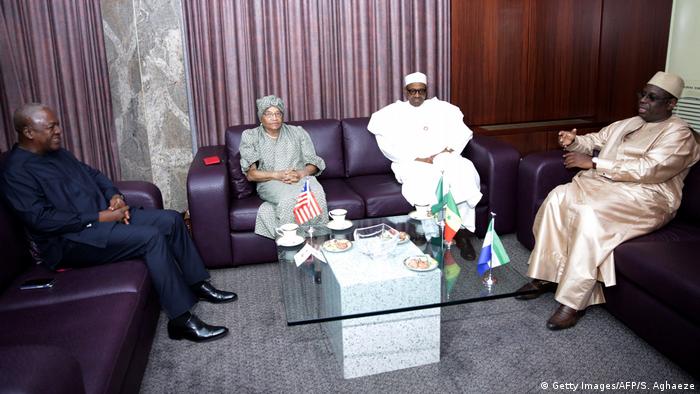 But as I say, any drop of blood in The Gambia is the entirely the responsibility of President Jammeh. He cannot accept the fact that the people have voted for someone else. He has tried to use the court, it has failed. The court will be heard in May. He has to step aside and allow President-elect Barrow to be inaugurated and then he can continue his case in May. But instead he is going on TV talking about constitution and rights and yet he is saying that there won't be any inauguration. That is an unlawful action on his part.

After the elections, members of the opposition and of your movement were quite outspoken about the possibility of prosecuting President Jammeh after the transition of power. Do you think this might have led President Jammeh to reverse his decision [to accept the election results].

Point of correction: Our group has never spoken about the prosecution of Yammeh. That's nothing we have discussed. Our role is very simple. We want to restore democracy in The Gambia. In terms of prosecutions, that is up to the coalition and the victims. Yes, there have been different opinions as to why President Jammeh has changed its mind. But that is a matter of opinion. Our focus is very clear: We want to ensure that the voice of the Gambian people is heard and respected.

The inauguration ceremony is still scheduled for Thursday. What will happen in the next days?

This is the sixty-million-dollar question. But I still believe that there will be an inauguration on Thursday. I think on January 19, Adama Barrow will be the president of The Gambia.

What about your own future, will you return to The Gambia very soon?

Absolutely. I will be going back to Gambia very very soon.

Salieu Taal is one of the founders of the #Gambiahasdecided movement. The Gambian lawyer fled to neighboring Senegal at the end of last year after receiving threats. He spoke to DW's Adrian Kriesch.

Gambian President-elect Adama Barrow has taken refuge in neighboring Senegal ahead of his inauguration in three days. Despite President Yahya Jammeh's refusal to step aside, Barrow insists that he will take power. (16.01.2017)

Regional leaders arrive in The Gambia to persuade Jammeh to quit

Shuttle diplomacy moves into top gear in The Gambia on Friday as visiting ECOWAS leaders seek to convince President Jahya Jammeh to step down. Gambians DW spoke to said he should make way for his successor. (13.01.2017)