Accusations of anti-Semitism are absurd

Deutsche Welle has faced massive criticism from self-appointed Israel lobbyists in recent days due to a translation error. 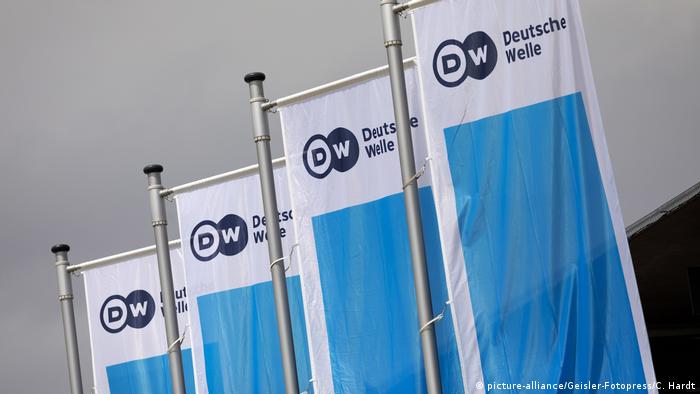 On November 16, Deutsche Welle published a guest opinion piece "Terrorists and settlers" by the renowned Middle East expert Rainer Hermann from the Frankfurter Allgemeine Zeitung. The text was originally produced in German.

Unfortunately, DW made a grave mistake in the translation into English. It gave the impression that there are currently 600,000 Jewish settlers in the Gaza Strip. The original naturally referred to 600,000 Jewish settlers in Israeli-occupied areas. The error was rectified immediately and the correction was clearly documented at the foot of the text.

It is absurd that this mistake led to accusations that Deutsche Welle, as Germany's international broadcaster, adheres to an anti-Israel or even anti-Semitic agenda. It is even more absurd to accuse the author Rainer Hermann from the Frankfurter Allgemeine Zeitung of such a stance.

He is not at fault in any way. His original German text was faultless and beyond any reproach. We are more annoyed than anyone by our own mistake. However, we completey refute all the accusations and skepticism leveled against us and our guest author Rainer Hermann by various publications in recent days.