A day in CO2e emissions

How much does a normal winter day speed up #climatechange? Are you ready for an inconvenient truth of Christmas cookies and greasy cheeseburgers? Here's a day's worth of carbon emissions. 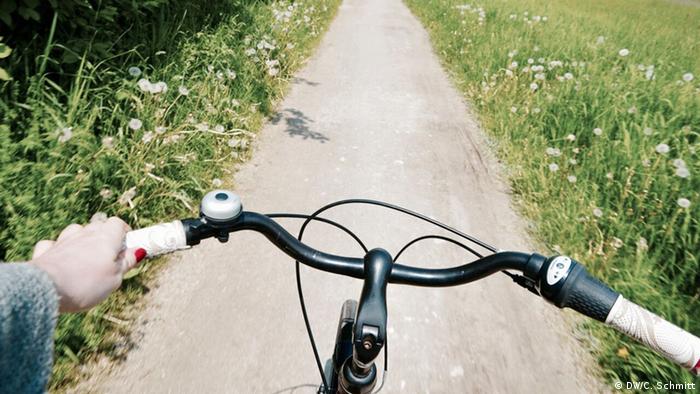 Riding by bike is more fun than riding in a car and it emits exactly zero CO² (beyond the production cost of the bicycle). So get a workout, have fun, emit less and skip the car.

You may not have given much thought to the idea of how much or how little carbon your lifestyle releases into the universe and ultimately causes #climatechange. Are you producing more mess than you should? Probably. Could you produce less if you paid a little more attention? Definitely.

Let's get the jargon right first. It's not as complicated as it sounds, so stick with us. Carbon dioxide (CO2) makes up the biggest chunk (76 percent) of man-made greenhouse gases. But there are also others, like methane (7 percent) or nitrous oxide (6 percent).

Methane and nitrous oxide make up a smaller share of greenhouse gases, but are more harmful than CO2. When talking about the carbon footprint of an activity or an item, it would be annoying and lengthy to write CO2 + methane + nitrous oxide. So for our purposes, all greenhouse gases are calculated as equivalents of CO2 - with CO2e the unit - to measure your lifestyle's impact on climate change.

That sciency (we don't dare say "nerdy") explanation and evaluation of the carbon footprint of everyday life elements comes from Mike Berners-Lee, who was asked "How bad are bananas?" so often that he turned the answer into a book that helps us guide you through a day of carbon usage in a Western European city. 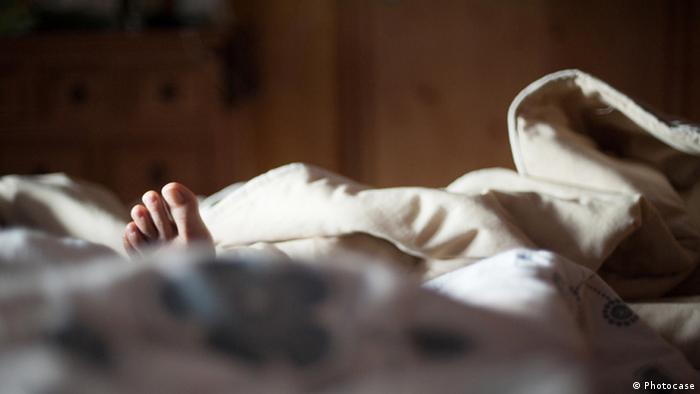 You wake up and think, who's that guy lying on the second half of the bed? Joking. You're texting (0.014g CO2e) your friend to see if she got home safe this morning. The whole world's texts produce a staggering 32,000 tons of CO2e per year, equivalent to the carbon footprint of operating a UK university for six months.

First things first, before scrolling through Instagram or even making a cup of coffee, you hop under the shower (12 minutes, 1 kilogram CO2e). 12 minutes is bad, but you know that already. And very hot is also bad, not just for your hair. You're singing Becky G's Shower (Zero CO2e, three disturbed neighbors). Or you could do it like the pros in Iceland who use geothermal showers with almost zero CO2e.

You bring in your weekly newspaper (1.8 kg CO2e) next. Brrr, it's flipping freezing! Screw you winter. So you turn on the heating (one kilowatt-hour: 500 g CO2e).

Today's front page is filled with news of the war in Syria. Wars are among the biggest source of carbon emissions. The Iraq war for example emitted between 250 million and 600 million tons of CO2e. Hey world, just another reason to stop the wars! 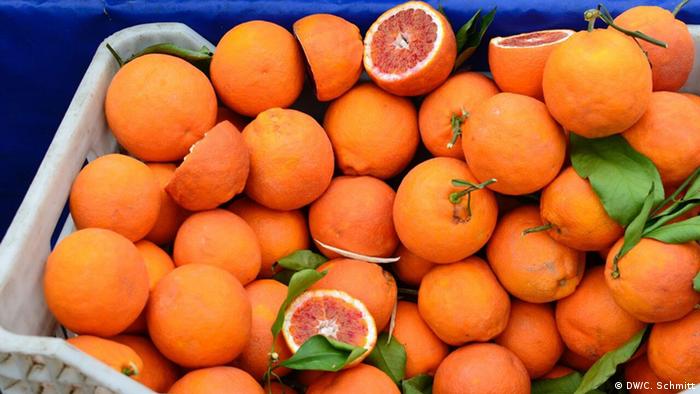 So. Yes. Food. There shall be fresh orange juice, coffee and porridge. Healthy for you, but what about the environment?

First, coffee. Boiling a liter of water uses 70 g of CO2e with an electric kettle. Using a nasty saucepan on gas without a lid would easily get you to 115 g CO2e. Add some milk and sugar and that grumpy mood is disappearing out into the snow. Wait, what? Eeeek, it's snowing! (0 CO2e, 100 percent excitement)

While an orange only has 90 g CO2e, a liter of orange juice has the footprint equivalent of six kilos of oranges. That includes the packaging, the emissions from processing and transporting.

Porridge with a decent amount of milk gets you to 300 g CO2e, which is equivalent to a 90-second phone call. But it's a lot more delicious than that, right?

Now, because you're notoriously terrible at sitting quiet and just reading the paper (blame it on the wars), you quickly shove in a load of washing and get rid of the cigarette smoke (absolute poison for the atmosphere) that Berlin's bars do to your clothes. It's a hard life. A load of laundry equals 700 g of CO2e. 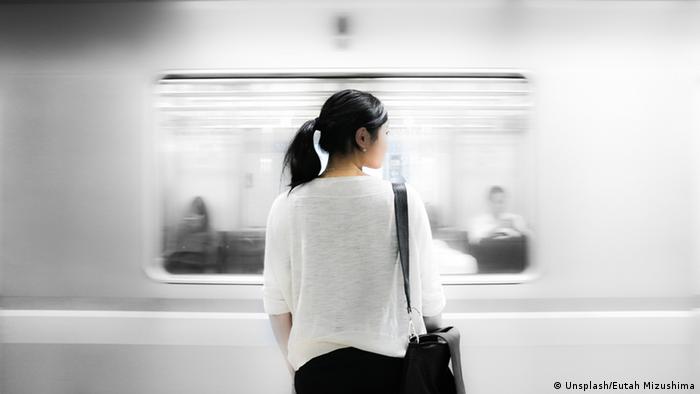 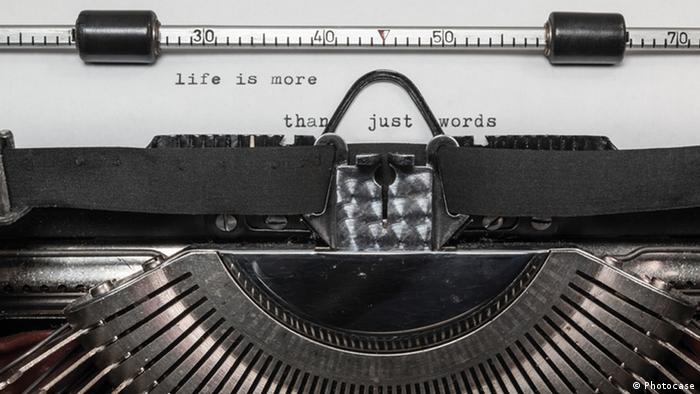 Whoa, you're getting a little productive by accident and quickly respond to some emails on your Mac at the office. It takes 4g CO2e to send an email that is not junk, 50g CO2e for an email with attachment. You're sending about 15 emails per day (60 g CO2e) and receiving 30 (non-junk). Per year, that's 135 kg CO2e of incoming emails, and equivalent to driving 300 kilometers by car. A 21-inch MacBook equals 720 kg of CO2e before it's even been used because of the embodied footprint from production and shipping. Add 63g CO2e per hour of electricity consumption plus 50 g CO2e per hour for networks. Fascinatingly enough, it doesn't make a lot of sense to buy a new computer or laptop, it's better to use an old one because the production side is the biggest contribution to carbon footprint. You also leave the laptop plugged in and on standby which you should hereby vow to never ever do again because it's… er, pointless. 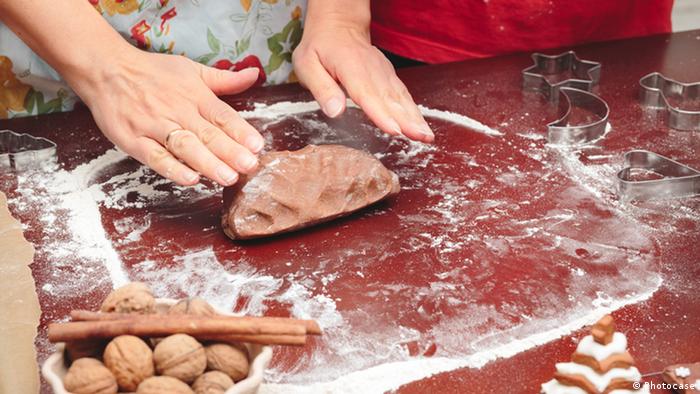 Too much numbers talk. Your colleague brought some apple crumble and Christmas cookies because it's Monday and you can all do with a bit of cheering up. An apple a day keeps the doctor away, hey? But does it also keep the #climatechange away? Getting an average apple (Size does matter!) to your kitchen produces 80 g CO2e on average and 550 g per kilogram. Taken from your grandma's garden? Zero CO2e.

While your lovely colleague did her best not to burn all the cookies and, unlike you, resisted eating half the warm crumble before anyone else has even seen it, one kilowatt-hour of electricity produces 600g CO2e and an achy stomach. Thanks Christmas cookies. Know what? The best way to reduce the footprint of the electricity you buy is by consuming less. Duh. 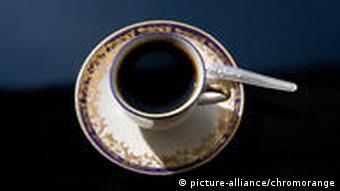 You grab a coffee on the go before meeting your friend - whose name you can thankfully remember - at the entrance of your favorite museum, the C/O Gallery in Berlin. A large latte costs 2.60 euros and 140 g CO2e. The milk in there is responsible for two-thirds of the carbon emissions; drinking one latte a day already makes up nearly one percent of the 10-ton lifestyle that Mike Berners-Lee advocates. So when are you going to switch to mint and ginger tea!?

You pay for the tickets and never thought about what would happen with the one euro or one dollar after you spent it. "It's just about impossible to spend money without increasing your carbon footprint. Everything causes ripples of economic activity and with it emissions," Mister Berners-Lee writes.

One euro equals 670 g CO2e if it is spent on a supermarket cart full of food. That same euro costs 7 kg CO2e on budget flights (may be cheap for your purse but super expensive for the environment). However, you're getting karma points back by investing that euro in a rainforest preservation project: that's minus 240 kg CO2e.

The pieces in the exhibition (Anton Corbjin) are beautifully illuminated. Now you could think - or even count - the amount of light bulbs involved but you don't because, you know, art. 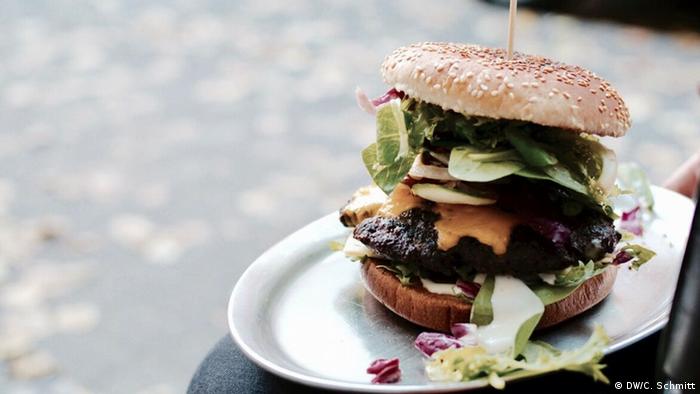 Marry me, Mr. Burger. But then… maybe not, given that the cheesy goodness and healthy tomatoes and salads are 2.5 kg of CO2e! That's more than three times the amount of this morning's washing. Scandalous! It's still bloody beautiful though. You will have to drink to the carbon emissions and to everything else too. A bottle of wine adds up to 1.04 kg of CO2e. You're ordering another one of course.

Your average annual carbon footprint is something around 15 tons, which equals the production of a new car (17 tons CO2e). Mike Berners-Lee says scaling down to 10 tons is an aspiration most people could meet. Just to put things into perspective, Malawi's footprint is 1.7 million tons of CO2e, Germany emits 0.8 billion tons and China tops the list at 10.6 billion tons per year. The global total amounts to 35.7 billion tons of CO2e per year as of November 2015. 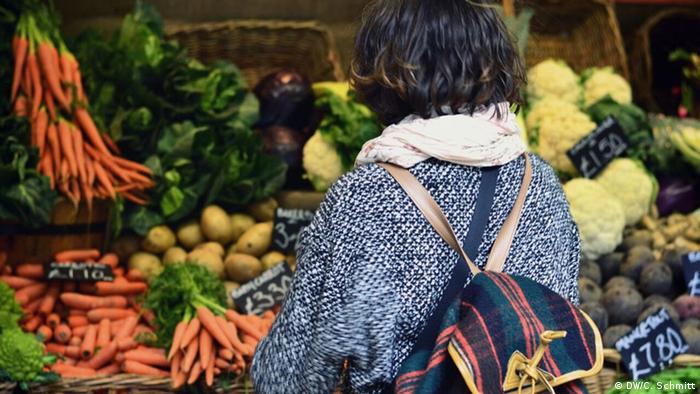 Five pain-free and eco-friendly habits to get into today

LOCAL: Buy locally, there are great farmers' markets around even if you live in a city, and buy less to avoid binning food. Listen to yer Mama!

OFFLINE: Turn off and unplug your devices when you don't need them anymore and turn the lights off when leaving a room.

ONLINE: It may feel a little awkward, but read your news online. Your newspaper causes roughly its weight in carbon emissions. If it's part of your morning routine, at least recycle it.

EFFICIENT: Use energy-efficient appliances like microwaving your food instead of putting in the oven. Use a modern kettle instead of boiling water on the stove.

#climatechange: End of the world as we know it

Meet two young people dealing with effects from climate change today: A Pacific Islander likely forced to move in her lifetime and a Scandinavian whose traditional reindeer grazing grounds are disappearing. (27.11.2015)

A tour guide to a world changed by climate

Climate change is already changing the planet, from melting glaciers to migrating vegetation to increasing sea level. If you want to tell your future children what a glacier looked like, go now, only, don't fly. (24.11.2015)

The words "climate change" have come to imply global havoc. But they also inspire people to engage, act, and do what they can to slow the process of global warming. We meet some of the faces of climate change. (30.11.2015)