Opponents of the rollout of a new 5G data network have damaged and set alight several towers in the Netherlands. Activists have expressed concerns over possible health risks and privacy violations. 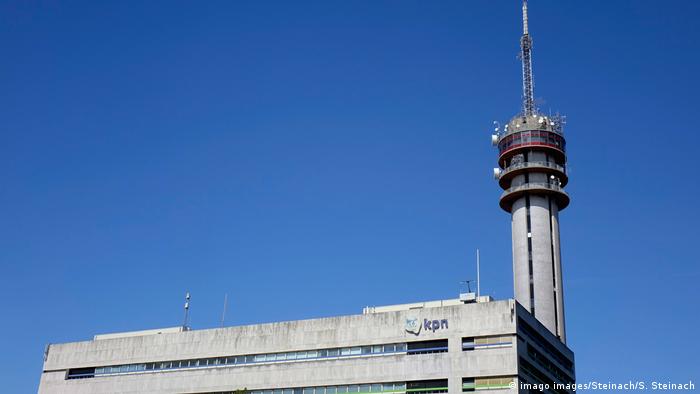 Towers in Rotterdam, Liessel, Beesd and Nuenen were severely damaged by fire, Rob Bongelaar told the newspaper. Bongelaar is director of The Monet Foundation, an association that oversees the placement of cell towers and coordinates with state governments on behalf of network operators including KPN, T-Mobile and Vodafone.

"The operators are doing their utmost to keep the mobile networks up and running in this difficult time," Bongelaar added. He said that the words, "F*** 5G" were written on the transmission box at one of the attack sites.

"The availability of a reliable digital infrastructure is essential. The connections are desperately needed for hospitals and care homes … and then there are those who deliberately set radio masts on fire. Incomprehensible and unacceptable," Bongelaar said.

In a statement, the Dutch government's Security and Counter-Terrorism (NCTV) announced it had registered "various incidents" around broadcasting antennas in the past week, including arson and sabotage, adding that opposition to the 5G plan is a possible cause.

"This is a concerning development," NCTV said. The body added that similar attacks have been occurring recently in the UK.

Various groups in the Netherlands have been opposed to the 5G network for some time, largely due to health concerns such as radio waves that could potentially be harmful to human health. Others say that the network could violate privacy rights.

In January, around a hundred people rallied against the 5G network at Amsterdam's Dam Square, calling for its rejection on the basis of health and well-being.

US officials: China Telecom should lose license for US-international links

The US Department of Defense, Homeland Security and several other top agencies urged the government watchdog to revoke China Telecom's license for providing links between the US and foreign countries. (09.04.2020)