Once a month, Euromaxx takes you on a 360° tour of some of Europe’s coolest mansions, apartments and lofts. For our first episode, we head to Siusi in South Tyrol. 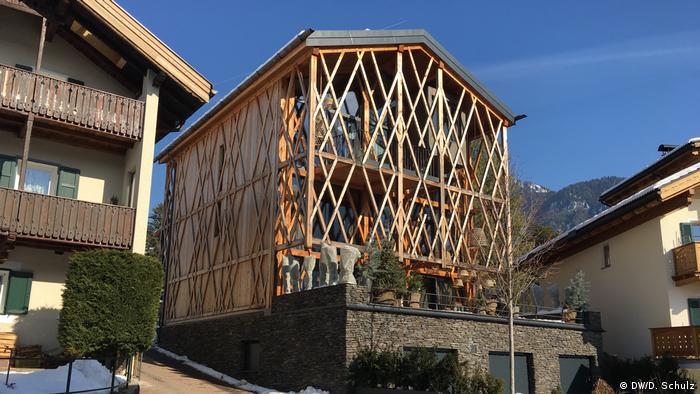 You’ll get an exclusive tour of cleverly designed and beautifully furnished homes, get to know their owners and the architects who created these gems.

Each month, Euromaxx viewers can go on an interactive 360° video tour of some of the most fascinating homes across Europe and explore every nook and cranny of these glorious edifices. The 360° Open House series lets you take in and appreciate design elements and decorations in all their glory! 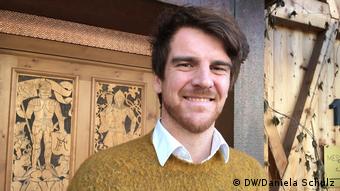 Italian architect Stefan Rier grew up surrounded by farmhouses and haylofts. Therefore he wanted to build himself a house in the style of a hayloft, in South Tyrolean German called "Stadl". For his dream house he has re-invented a traditional 1100 square meter farm house in the village of Seis, where he was born.

His architectural "experiment," as he calls it, has kept much of the building’s original structure intact. Local farm houses typically have a stone foundation, and a wooden storage room for animal feed. Rier kept and re-imagined this structure, along with the building’s gable roof and balconies. Its three-dimensional wooden frame supports the edifice.

The re-imagined farm house harmonizes well with its surroundings because Rier maintaining much of the traditional structure and look. And the roof terrace provides a jaw-dropping view of the nearby Santner Mountain.

So come on in, and have a look around!

You can enjoy the 360º experience in your Google Chrome or Firefox browser and don’t need to install an app.

This is how it works
1. Click on the 360º experience play icon.
2. Connect headphones, turn on the sound.

Once a month, Euromaxx presents exclusive living spaces: Houses, flats and apartments all over Europe. On the Greek island of Santorini, these modern homes are hidden in two caves. (09.03.2020)

Once a month, Euromaxx presents exclusive living spaces. In the Albanian capital of Tirana you will find an apartment all in black, which you will only discover at second glance. (09.03.2020)