2017: the safest year on record for air passengers

Last year marked the safest year on record for commercial air travel according to aviation experts. There were no commercial passenger jet fatalities in 2017. 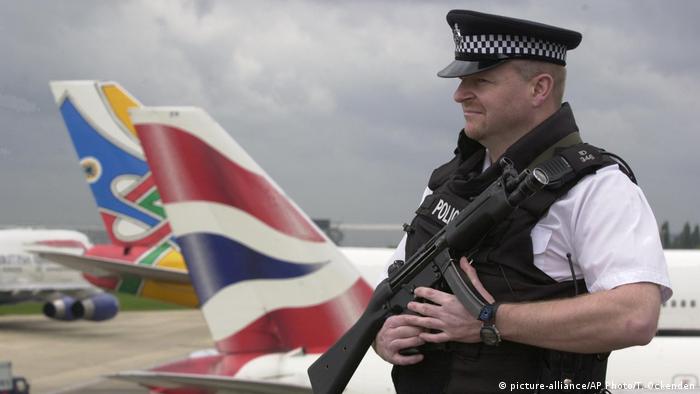 "2017 was the safest year for aviation ever," Adrian Young of To70 told the Reuters news agency.

ASN President Harro Ranter explained that since 1997, "the average number of airliner accidents has shown a steady and persistent decline, for a great deal thanks to the continuing safety-driven efforts by international aviation organizations such as ICAO, IATA, Flight Safety Foundation and the aviation industry."

Aviation deaths around the world have been steadily falling in the past two decades. ASN said that as recently as 2005, there were more than 1,000 deaths aboard commercial passenger flights annually worldwide. To70 estimates that the fatal accident rate for large commercial passenger flights is now at 0.06 per million flights - or one fatal accident for every 16 million flights.

Read more: What you need to know about air safety and crashes

The two organizations did, however, disagree on the tally of fatal accidents in 2017, with To70 reporting two fatal accidents to passenger airliners, both involving small turboprop planes, while ASN counted "10 fatal airliner accidents, resulting in 44 occupant fatalities and 35 persons on the ground."

ASN added, however, that commercial cargo flight accidents involving civilians were also included in the count while military transport flight incidents were not — highlighting that even taking those into consideration would still leave 2017 as the year with the lowest numbers of fatalities in modern aviation history.

To70 meanwhile stressed, however, that non-fatal accidents also remained a threat, with engine failures and other engine-related accidents remaining an issue that the aviation industry has to improve. It also stressed that other safety risks had arisen in years, such as the rise of fires caused by lithium-ion batteries in electronics such as mobile phone carried on board.

The year also saw a near-miss in what has been dubbed the "greatest aviation disaster" ever narrowly avoided when an Air Canada plane nearly landed on four other jets on the runway at San Francisco airport.

Alain Aspect, John F. Clauser and Anton Zeilinger have been awarded the Nobel Prize in physics for their work in quantum mechanics.