Why Robinson Crusoe Day isn't something to celebrate

Ever dreamed of life on a deserted island? The tale of Robinson Crusoe still makes that a romantic image. The literary character is remembered on February 1 - but perhaps he's one we should forget. 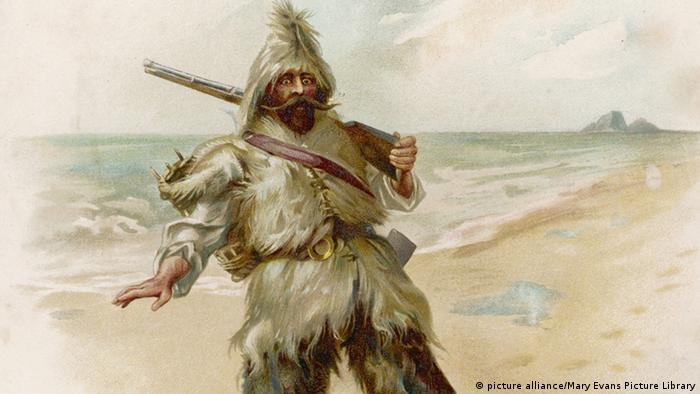 February 1 marks a number of odd occasions, including Change Your Password Day and Baked Alaska Day. It is also Robinson Crusoe Day. But exactly why Daniel Defoe's figure from the 18th century has claimed such an honor is a mystery.

According to ethnologist and literary expert Susan Arndt from the University of Bayreuth, it's a sign that Defoe's novel has not been properly examined. "Actually, you have to ask the question how a system of violence and enslavement could be portrayed so harmlessly," said Arndt, whose research focuses on racism in English literature.

The honorary Robinson Crusoe Day was created in 1999 by the publishers of the Chase's Calendar of Events, a definitive book on unusual celebrations. The idea was to remember Alexander Selkirk, a sailor who was stranded on a deserted island in the early 18th century. He managed to survive for four years. 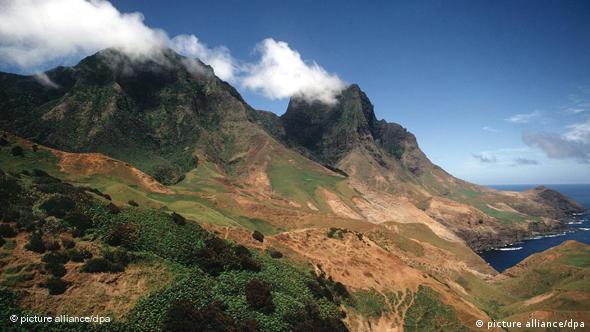 Más a Tierra, also known as Robinson Crusoe Island, was where Alexander Selkirk was stranded

Selkirk was reportedly rescued on February 1, 1709 and brought back to England, where a journalist found interest in his story. Literary experts presume that the resulting article was Daniel Defoe's inspiration for his three-part novel, which was first published in 1719.

At the end of the story, Robinson Crusoe is a castaway on a deserted island, where he meets his companion Friday, a man of color.

Crusoe defined our image of the deserted island

Defoe's work is considered a classic and has become synonymous with castaway stories.

In her book "Rassismus - die 101 wichtigsten Fragen" (The 101 most important questions about racism), Susan Arndt writes that she invites her students to close their eyes and imagine an island. Palm trees, vacation, isolation and adventure are common terms that come up in this context. 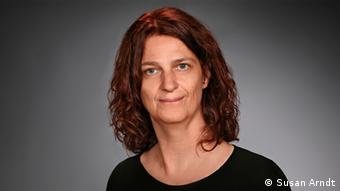 "What people think of when they think of islands has little to do with Helgoland," writes Arendt, referring to an island off the northern cost of Germany. "We see a deserted tropical island that is teeming with colonial fantasies."

So it's not surprising that in Germany Robinson Crusoe Day is seen as an opportunity to watch castaway movies or admire tropical paradises in magazines. Bookstores also like to present their "Robinson Crusoe" collection.

In the castaway character, Susan Arendt no longer sees the hero of her childhood, but a businessman influenced by the contemporary practices of colonialism, according to which suppression and enslavement of locals was accepted.

Crusoe is a 'handbook for colonialism'

"Robinson Crusoe is a handbook for how new territories were colonialized in America and Africa - how not only the local resources, but also the work force were exploited," she said.

Many readers only know the last third of the story - the part in which Robinson Crusoe is involved in a shipwreck and then lives on the island with Friday. But the first two novels in the series portray Crusoe as someone who wants to break free from the mediocrity of his family, but whose plans quite literally wash up. 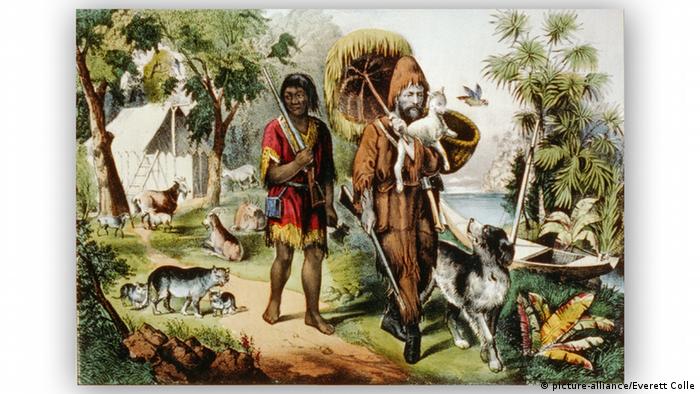 Discovered by the island's local residents, Crusoe is enslaved - which would have upset contemporary readers - but managed to escape with the help of two other slaves of color. Crusoe winds up throwing one of them overboard; he hands the other over to the Portuguese as a slave when he is rescued.

"That shows that it's perfectly okay for Crusoe and also for Defoe to enslave people of color," said Susan Arndt.

In the United States, Robinson Crusoe runs a plantation full of slaves. Since he doesn't have enough to do the work at hand, he sets out to buy more. On the way, he suffers another shipwreck and lands as the only survivor on an island where he managed to survive for nearly three decades.

For 28 years, Crusoe believes that the island is uninhabited, until he runs into "cannibals." He rescues one of them and names him Friday. Out of "gratitude," Friday subordinates himself to Crusoe and voluntarily becomes his servant. 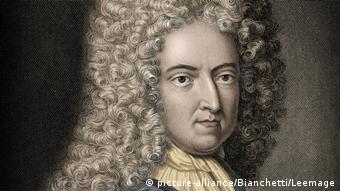 Daniel Defoe profited from slavery in the 18th century

"I think it's important how Robinson instrumentalizes Friday from the very beginning," says Susan Arendt. "He calls him Friday for the day of the week on which he found him and treats him as if he never had a language or religion of his own."

According to Arendt, British author Daniel Defoe profited from forced labor himself, since he owned various companies that relied on slave labor.

Robinson Crusoe Day is a good time not only to watch castaway films and dust of that old copy of the classic tale, but also to become more aware of the racist prejudices that we've carried around with us for centuries.

As for "Robinson Crusoe" itself, Arendt says, "Stop retelling this story as if it were exciting. It's not exciting at all. The novel is very boring and bureaucratic. Give children the boring original and I guarantee that no one except for academics will want to read it anymore."

Why writers like Kristof Magnusson are experimenting with 'simple German'

German-Icelandic novelist Kristof Magnusson is a pioneer. Hoping to reach a wider audience, he decided to write a book in simple German. But how is it different from his usual work? (27.01.2017)

Bernardine Evaristo: 'There's going to be a lot of protest literature' after Trump and Brexit

How should writers of color respond to Trump's presidency, Brexit and the global rise of populism? British author Bernardine Evaristo tells DW how she is impacting the literary landscape for people of color. (26.01.2017)